Sometimes WWE and the superstars and personnel like to announce things the wrestling community were totally unaware of, other times the community has already speculated and came to a conclusion on it.

According to an article by Pro Wrestling Sheet, Shinsuke Nakamura may have revealed on ‘Talking Smack’ that Dolph Ziggler may be headed to Japan.

While on ‘Talking Smack,’ ‘The Artist’ was asked to describe his opponents in light of the upcoming Money In The Bank match at the pay-per-view of the same name. In reference to Ziggler, Nakamura seemed to explain that Ziggler is a good wrestler and he may be going to Japan soon.

In response to this, Renee Young said “Oh! Breaking news!” This leads us at Wrestling Rumors, and those over at Pro Wrestling Sheet to believe that it is possible Nakamura was warning the WWE Universe of Ziggler’s impending departure for a Japanese promotion such as NJPW or NOAH.

Nakamura is of Japanese descent himself, meaning English is his second language. This may also indicate that what Nakamura said wasn’t the truth, nor what he meant to say. Perhaps this is a misunderstanding based on the way he spoke. Nevertheless, it is interesting to note that Nakamura may be insinuating Ziggler won’t be around WWE for much longer. 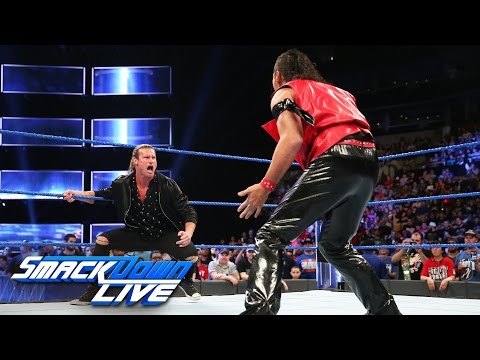 I don’t know what to think or whether to believe this as true or not. However, I am interested to see what happens from here. I wonder who he would want to face if he were to leave for Japan. I assume guys like Omega, Okada, Tanahashi. Bigger guys in NJPW.

What is your takeaway from this? Do you believe it? Who should Ziggler face if he does leave? Let us know in the comments below or over on our Facebook page or Twitter account. Additionally, you can find me on Twitter at @SOSNH1995. 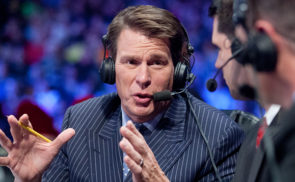 JBL Comments on the Randy Orton Vs. Indie Scene Controversy 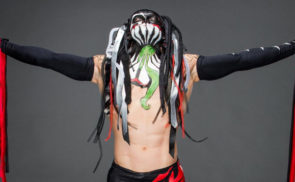 Finn Balor on Why He Hasn’t Used the ‘Demon’ in a While, Missing ‘WrestleMania’, The Club