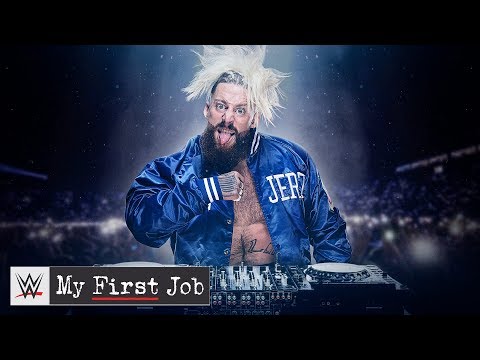 The job that inspired Enzo Amore to become a WWE Superstar: WWE My First Job

The video showcases Amore speaking about his various jobs before coming to WWE and when it was that he decided to do so. While we won’t reveal the specific jobs Amore participated in himself, we will say that we didn’t expect them.

Amore tells an interesting story on an incident with a customer that changed his entire mindset and gave him a goal that he would attempt to follow through moving forward. It effectively changed his perception on life, which is very intriguing.

It should be noted that there has reportedly been a lot of heat on Amore backstage as of late. Wrestling Rumors will continue to bring news to you on this as it develops.

I really enjoyed this! Enzo said a lot of kind words but still had that cockiness to him that he always brings to the ring. It is very interesting to hear these superstars speak about themselves before they were famous and how they lived lives similar to many of us.

What are your thoughts on what Amore had to say? Who should feature on ‘My First Job?’ Let us know in the comments below or over on our Facebook page or Twitter account. Additionally, you can find me on Twitter at @SOSNH1995. We also want to remind you that we have a Newsletter you can sign up to. This will allow us to send you the best news in one place via an email. We also have the Wrestling Rumors app that we encourage you all to download to get updates faster than they release on our various pages. It is available on Android and iOS devices. 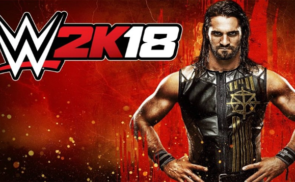 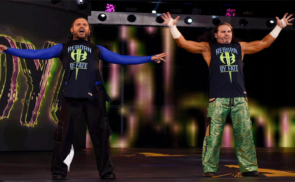