The Elite have uploaded the latest episode of Being The Elite to their official YouTube account. Episode 66 is titled “Someone Will Die!”

The Bullet Club is arguably the biggest faction in independent wrestling. With so many notable names under their grasp, they have an impressive hold on the wrestling industry. The Elite specifically consists of Matt and Nick Jackson, known as The Young Bucks and Kenny Omega.

Each of the Being The Elite episodes features a cast of superstars they compete or have previously competed against and other members of the Bullet Club. This includes the likes of Bad Luck Fale, Chase Owens, Cody [Rhodes], Hangman Page, Kenny Omega, Marty Scurll, Tama Tonga, Tama Roa and Yujiro Takahashi.

The latest episode is highly recommended as it takes a hilarious look at The Elite conspiring to poison another member of the Bullet Club that they don’t like. It is guaranteed to make you laugh.

After watching, let us know if you’ve enjoyed this episode. Which member of the Bullet Club is your favorite? 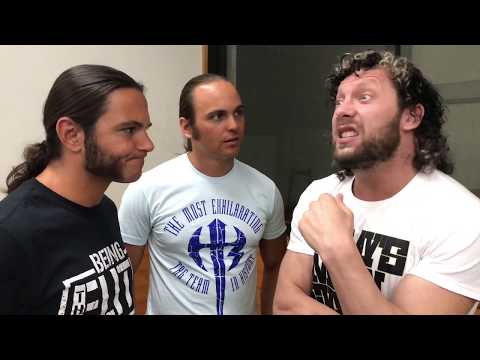 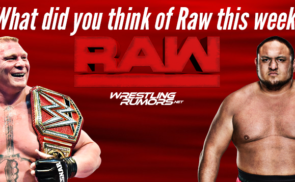 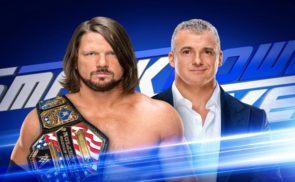