A number of Raw Superstars had the opportunity to recently roam amongst the lions in Johannesburg, South Africa as WWE made their way over there for a set of shows.

Many of these Superstars have taken to their social media to share beautiful photos of themselves and the lions interacting. Notable names we found were Sasha Banks, Bayley, Elias, Seth Rollins, Sheamus and Cesaro.

Check out what happened below: 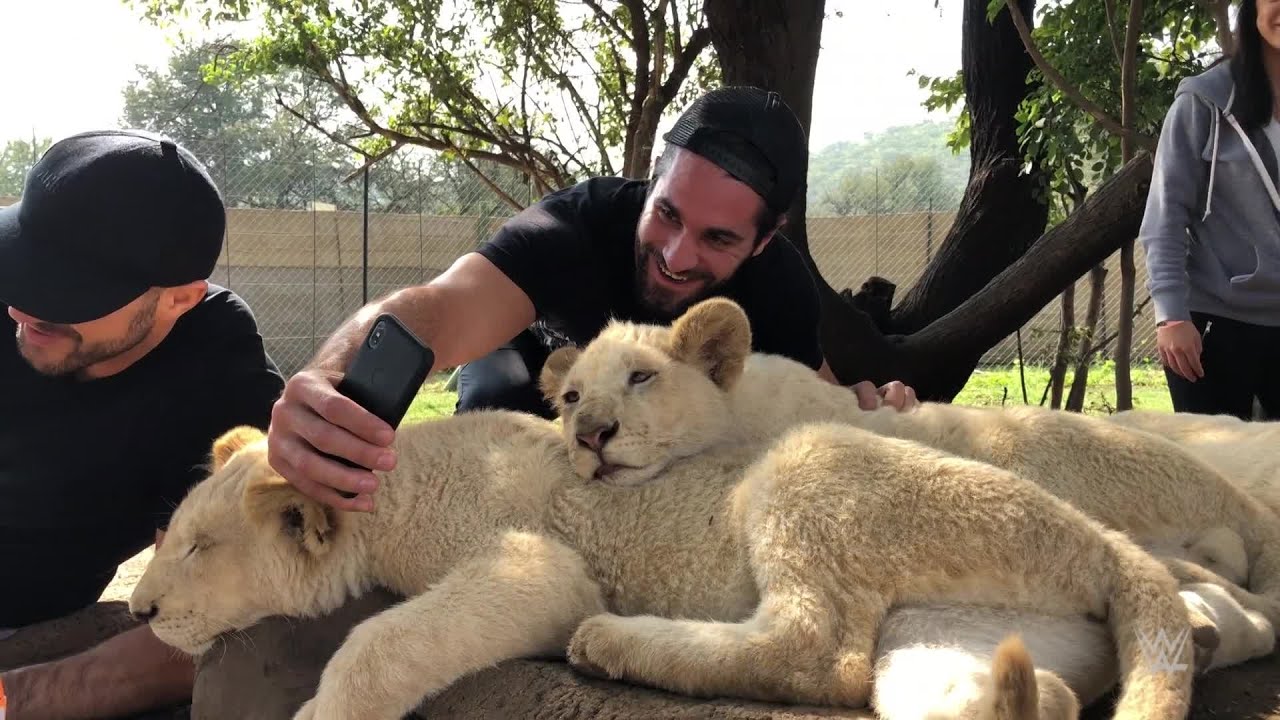 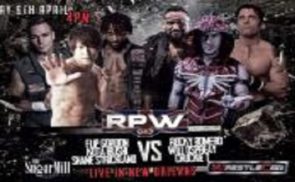 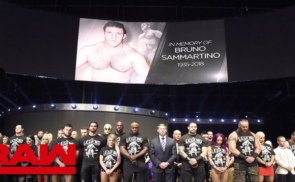