John Cena is one of the most captivating, powerful superstars in the history of WWE. From his sixteen reigns as WWE Champion to the various rivalries with the superstars of the past and tomorrow.

Cena appeared on the GQ YouTube Channel where he went undercover on multiple sites of the internet to answer comments from fans. 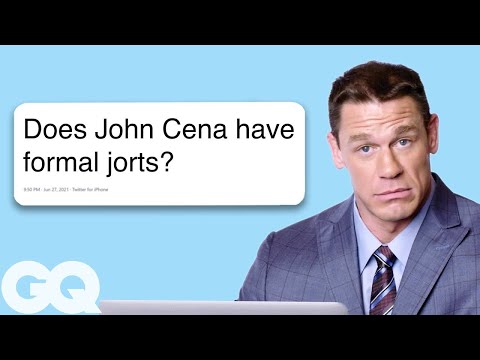 We highly recommend this video, as you’ll find it incredibly hilarious and entertaining. Cena definitely shines with his comedic tone in the way he conducts himself here.

This has been released following Cena’s comments on why WWE don’t reference Chris Benoit anymore after the terrible events that occurred with Benoit and his family.

I absolutely cannot suggest this enough. This video will make your day! For time, it has a good length and he visits many sites you will know and others you wouldn’t expect. Very interesting.

What were your thoughts on the video? Did you laugh? Let us know in the comments below or over on our Facebook page or Twitter account. Additionally, you can find me on Twitter at @SOSNH1995. We also want to remind you that we have a Newsletter you can sign up to. This will allow us to send you the best news in one place via an email. We also have the Wrestling Rumors app that we encourage you all to download to get updates faster than they release on our various pages. It is available on Android and iOS devices. 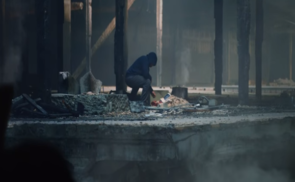 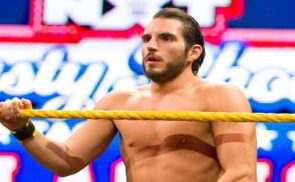