During MegaCon in Orlando, former Raw Women’s Champion Alexa Bliss made an appearance. While she was there, she sat down with a young fan who has been suffering with an eating disorder.

“Don’t let anyone tell you, ‘You can’t do anything,'” Bliss said. “Okay? Because even though you’re struggling, I’ve been there, you know what I mean? I remember that I wanted somebody to tell me that I could get through it and it didn’t have to define me. And you are beautiful and you cannot let anyone tell you what you can or cannot do, and I’m so happy that you’re getting help and you’re getting healthier, because you’re beautiful, inside and out. Please do not let anyone else determine your self-worth.” 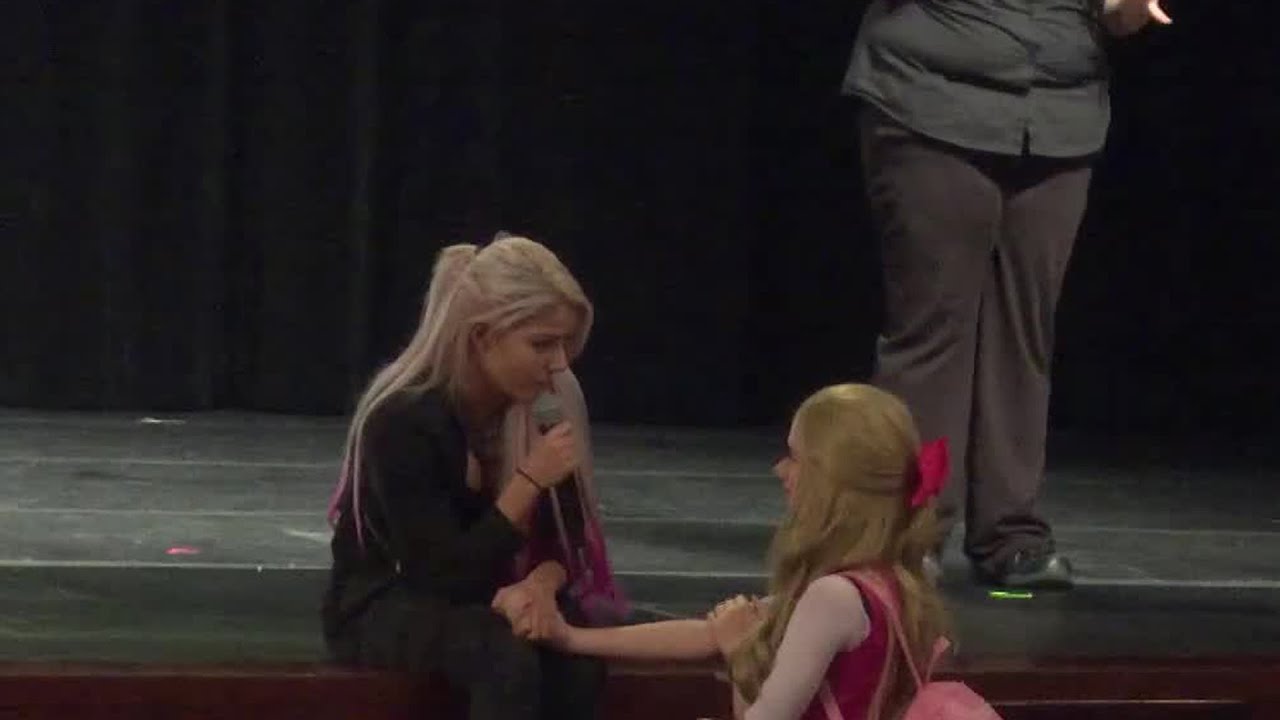 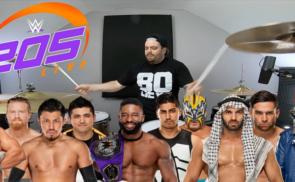 Video: Check Out This Awesome 205 Live Medley On Drums 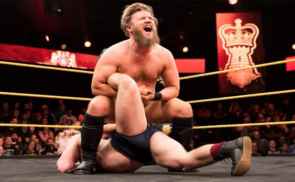