WWE Superstar Nikki Bella has been in the news consistently over the past few weeks through her breakup with 16-time World Champion John Cena. However, in celebration of Red Nose Day, Bella is in the news for an entirely different reason.

Bella was one of the celebrities competing on the show in celebration of the day. Alongside Coach Grant McCartney, the Superstar did a tremendous job.

The special earned $185K, with Bella herself earning $15K.

Check it out below 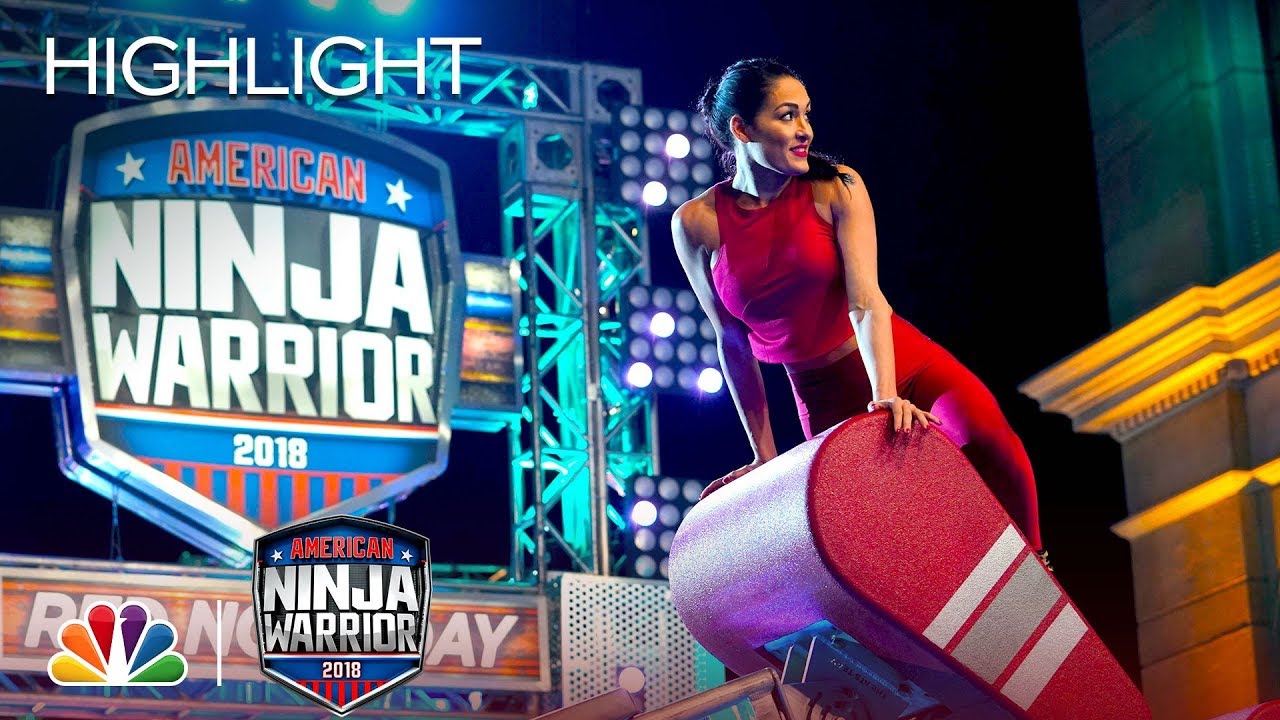 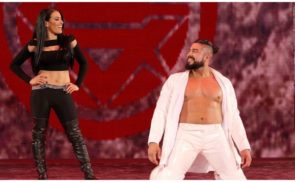 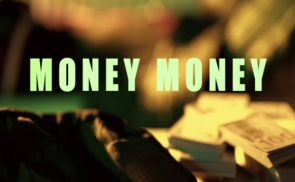