WWE ‘Raw‘ Superstar Braun Strowman was recently the subject of a hilarious internet Nickelback parody that has gone viral. Check out the video and Strowman’s own response, as we talk to the creator of the internet hit.

If you haven’t had a chance to check out the clip yet, check it out here and turn on the sound! 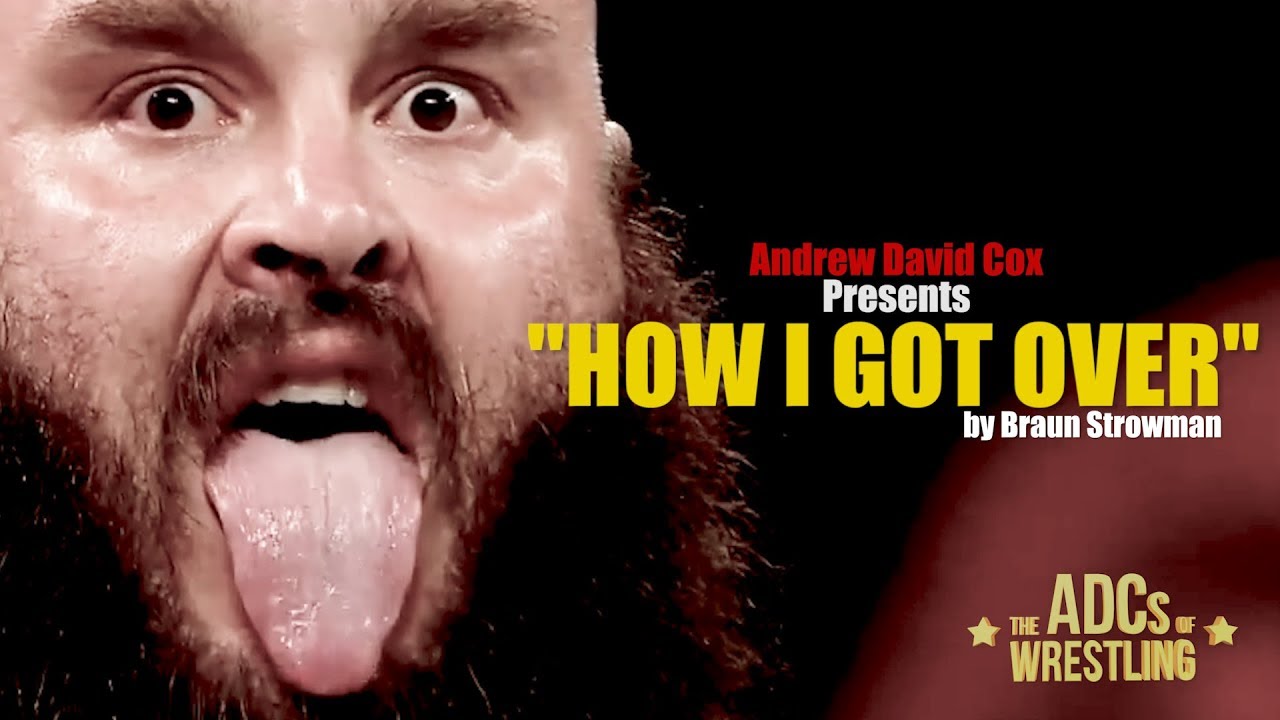 &quot;How I Got Over&quot; - Braun Strowman

Strowman himself saw the video, created by Andrew David Cox and had the following to say on Twitter.

We had the opportunity to interview the creator of the viral hit. We asked him what inspired him to create the parody and give us an insight into what it is he does. Check it out:

– What inspired you to create “How I Got Over”?
“How I Got Over” was just kind of good timing. I started doing song parodies in December last year and it took my voice work to the next level. I knew Braun was big and he would be the best thing for me to do next as I have a decent impression… so when I saw him actually sing, and sing well… I figured it was definitely a sign. Funny thing is, at first I didn’t even enjoy that Braun segment if you can believe that! It grew on me, though… a lot!”

– What can you tell us about your Podcast?
“My podcast is something I’ve wanted to do for a while. I used to do one for a major sports network here in Toronto and it was ended back in December. This time, it’s just myself and some of my pals having a whole lot of fun talking about wrestling. I don’t want to play pundit, and my word isn’t gospel. However, I love to pick apart the lighter side of wrestling and it gives me an excuse to do a lot of voices, especially Vince McMahon and JBL.”

– What do you love most about professional wrestling?
“Pro wrestling, I just find comfort in. It’s always been dumb, fun and full of athleticism. From what I can tell, it always will be.”

– If you were to choose a WWE theme song for your own life, which one would it be?
“If I had to pick a WWE theme for my own life… I would go with Bret Hart’s theme song. I can’t tell you how many times I pretended to walk into my basement playing that song on CD when I was 12 years old. OR “Ass Man”… since that’s pretty much the OG WWE song parody.”

– Will you please tell us how people can find your work?
My podcast is available, as far as I can tell, everywhere except for Spotify! It will be there when I’ve posted 5 episodes and it can be reviewed by them (fingers crossed) but what I would REALLY love is for people to visit the podcast on iTunes and leave a 5-star review. That’s super important for show promotion and getting a bigger following because nobody wants to go to an empty party! I’m stuck at 4.5 stars right now and I’d love to see an uptick there!

You can find his podcast here.

Did you enjoy the video? For a man that is fantastic with his voice, which other WWE characters would you like to see him play? 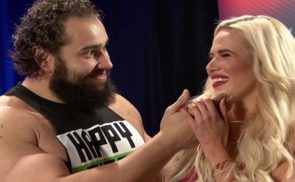