Following the vignette on the latest edition of NXT, Dave Meltzer confirmed on the Wrestling Observer Radio who the superstar is.

As many people assumed, ourselves included, the superstar appears to be former MMA fighter and Mae Young Classic runner-up Shayna Baszler.

When Baszler makes her debut, she is scheduled to have an altercation with MYC winner Kairi Sane. This will likely set a program up between them and establish Baszler as a legitimate threat. It is possible their match could take place at ‘TakeOver: Philly.’

As we have reported, one plan scheduled for ‘WrestleMania 34’ is to have Sasha Banks, Bayley, Charlotte & Becky Lynch – WWE’s four horsewomen compete against the MMA four horsewomen, which includes Baszler.

If you didn’t get to see the vignette, we have provided it below for you. It is only approximately thirty seconds, so it isn’t long at all to watch. Note the hearts. 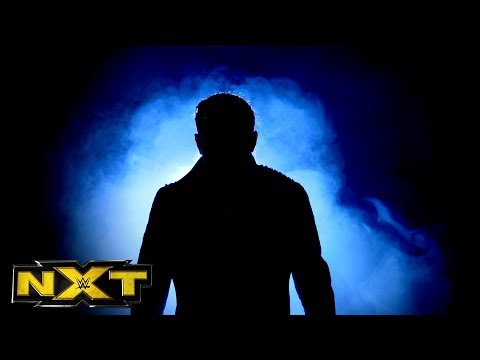 Are you excited for Baszler’s debut? What do you want her to do in NXT before having her ‘WrestleMania’ bout? 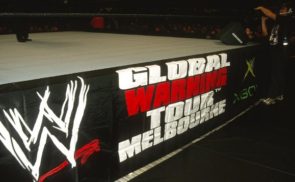 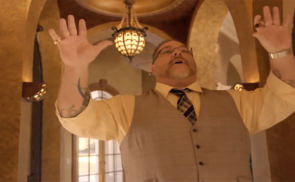