‘Smackdown Live‘ Superstars Mike and Maria Kanellis have officially welcomed a beautiful daughter into the world, according to WWE.com.

If the power of love on ‘Smackdown Live’ wasn’t intoxicating enough already, the Kanellis-Bennett family have officially brought in a new member. Two has become three.

Frederica “Freddie” Moon Bennett was born at 12:47 pm on April 3, 2018. At her time of birth, she weighed 6 pounds, 11 ounces. She was 20 inches long and looked to be perfect, beautiful and strong according to Maria Kanellis.

As one could expect, Mike and Maria Kanellis have already started to post some beautiful pictures of themselves with their girl.

Fredrica “Freddie” Moon Bennett is here!!! We love you to the Moon and back!! @freddiemoonbennett @therealmichaelbennett

And then there were 3… Fredrica “Freddie” Moon Bennett Born at 12:47pm on April 3rd, 2018. 6 pounds 11 ounces. 20 inches long. And absolutely perfect, beautiful, and strong. Thank you to everyone at the Morris Hospital in Morris, IL. The entire staff was absolutely amazing. Thank you to our doulas from a Joyful Journey who helped us along the entire journey. Also, a special thank you to our photographer Leslie from Tiny Bubbles Photography for capturing our perfect day!! http://www.tinybubblesphotography.com @therealmichaelbennett @freddiemoonbennett

Please join Wrestling Rumors in congratulating the couple on the birth of their first child. We hope Fredrica remains healthy and continues to grow!

You can find one of Mike and Maria Kanellis’ pregnancy vlogs below from WWE’s official YouTube channel. 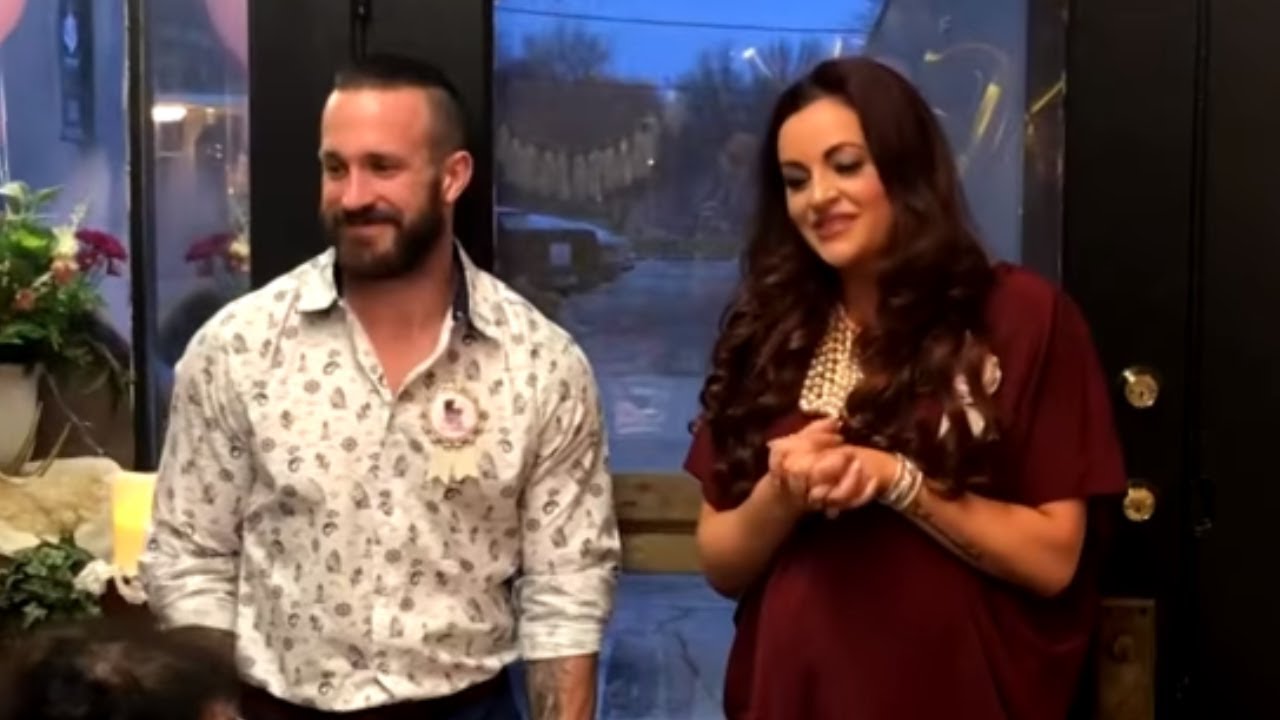 Were you aware of the baby’s gender beforehand? What is your reaction to this? 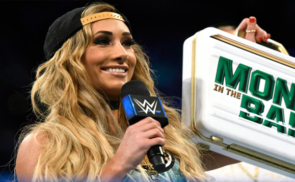 Carmella Breaks an Impressive Money in the Bank Record