Elliot Sexton made a tremendous impact on the he Australian wrestling scene. Now it is time to move on to bigger, better things as he heads for the United States of America. What problems could he really face?

Debuting in 2008, Sexton is one of the most incredible Australian wrestlers to grace the ring in recent memory. In the country, the ‘Sex Bomb’ has won numerous Championships in a number of the promotions he has competed for including Melbourne Championship Wrestling and WrestleRock.

Now in America, Sexton is living the ‘trophy life’ in Florida. His partner is employed by WWE. As for himself, he spends his time at home figuring out what to do with himself.

The hilarious video we have provided below serves as a pilot for the potential ‘Trophy Life’ video series showcasing his life in America as the husband of a WWE superstar. While she is out living her dream, he is at home washing the dishes.

Trust us, you’ll leave this video with a huge grin on your face. Sexton shines in this role and we guarantee you’ll be left wanting more. 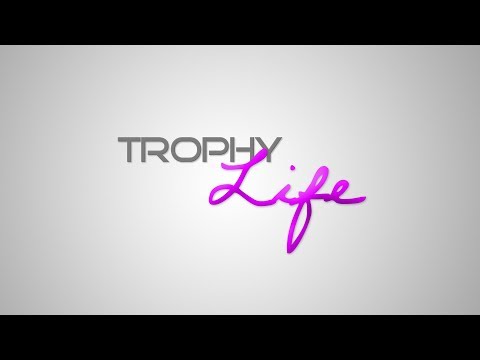 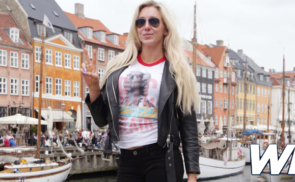 Charlotte on the Highlight of Her WWE Career, Her Women’s Royal Rumble Winner Pick and Sara Amato 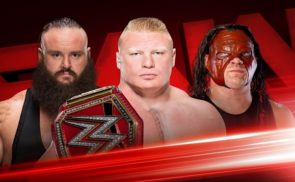