New SmackDown Live Superstar Peyton Royce is officially leaving the Performance Center and will be passing her locker on to new signee Candice LeRae.

Alongside Billie Kay, Royce has made her main roster debut following WrestleMania 34, where she appeared (without Kay) as part of the first-ever WrestleMania Women’s Battle Royal.

While Royce and Kay were both previously billed as the ‘Iconic Duo,’ it seems WWE have rebranded the team to be the ‘Iiconics’ with two Is.

With all that said, it is time for Royce to finally say goodbye to the locker she was given by Bayley as a new woman takes the place.

In an emotional post to her Twitter account, Royce sent a powerful, encouraging message to LeRae and shared a photo of herself standing before the emptied locker with the nameplates attached.

It was so special for me when @itsBayleyWWE left her @WWENXT locker to me. Now its special to me again to be able to pass our locker on to @CandiceLeRae who will put her boots on each morning in the same spot.I can’t wait to see all the big things Candice does with her career?? pic.twitter.com/iGBV5fbsTd

In case you missed SmackDown Live or would like to remember the debut of The Iiconics, check out the video we have provided below: 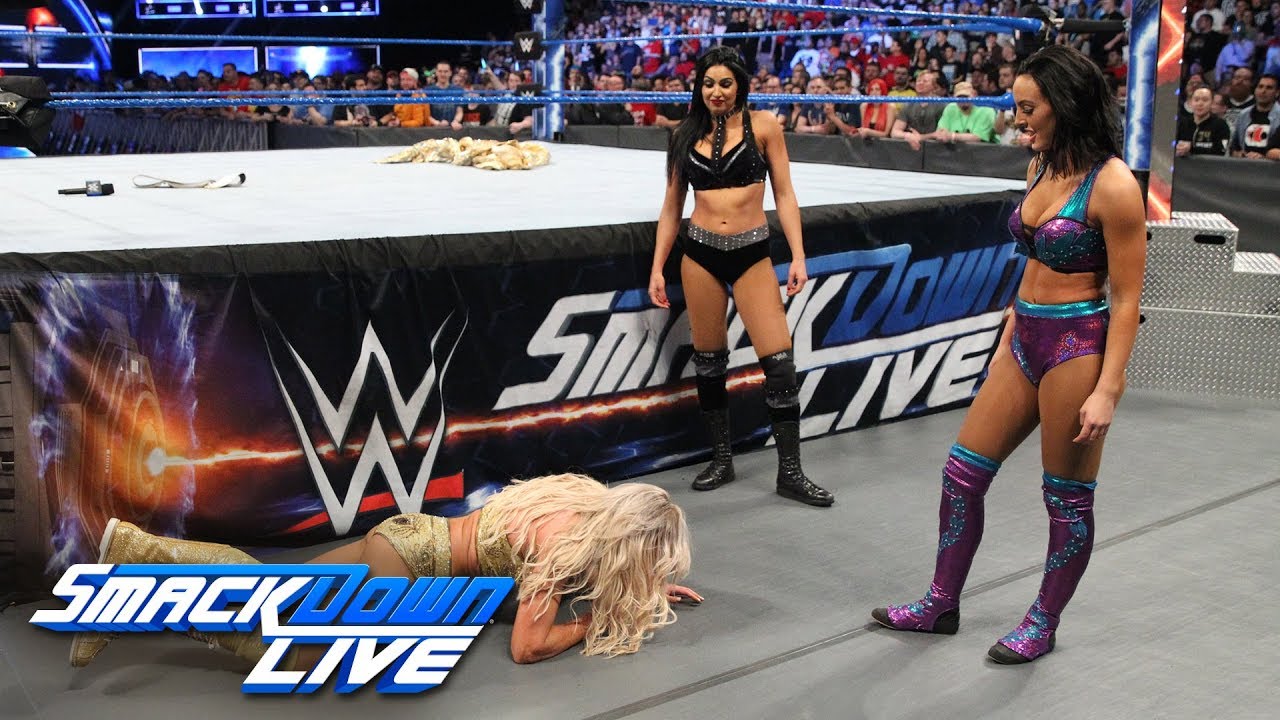 What are your thoughts after seeing this? Do you expect big things from LeRae too? 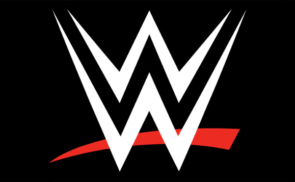 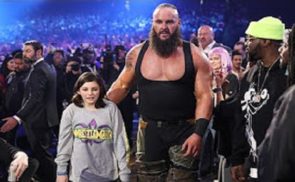