While CM Punk may have left the wrestling industry behind, there is no denying he is still very much a significant part of its history.

Things got really heated on the latest episode of MTV’s The Challenge: Champs vs. Pros during an altercation between himself and Johnny Bananas, Pro Wrestling Sheet reports.

During the episode, Punk had just lost a challenge and was joking with others about it. Bananas approached him and started throwing shots towards him which caused him to respond. He would hit low, telling Punk that he failed in both wrestling and the UFC.

This would cause Punk to respond with:

While the two competitors bickered, the remaining contestants looked on uncomfortably, unable to say anything to stop them. It took an official to finally get them to stop. Here is the clip:

Punk was recently offered $1 million by 5 Star Wrestling to compete in their tour. Wrestling Rumors will continue to update you on his status. 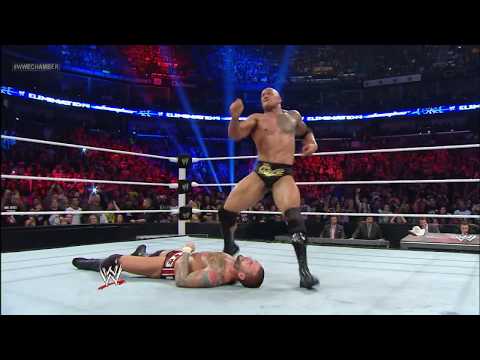 Punk is amazing, and I completely felt like I was on his side during this entire segment. I don’t know how anybody could say that he failed in wrestling when he has as many accomplishments as he has.

Do you watch this show? What do you think of Punk’s comments? Let us know in the comments or on our Facebook page or Twitter account. You can follow me at @SOSNH1995 if you so desire. 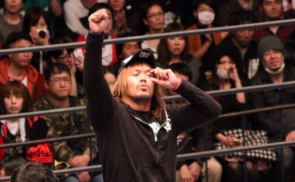 Emma Injury Update: When Will She Return?