Children are truly a wonderful gift and Impact Wrestling star Chandler Park, more popularly known as Ethan Page has welcomed his own child into the world, according to WrestlingInc.

Page sent out a tweet confirming the details, adding a picture of his child. He believes her to be the cutest thing he has ever seen and we have to admit, she is extremely adorable!

He followed it up with a tweet where he has Gabriella on his lap as he is playing his Nintendo Switch. Check it out:

He also responded to a fan asking what Gabriella’s entrance music was, to which he jokingly responded it was some primal yelling and grunting. We can imagine.

If you’re unfamiliar with this up-and-coming wrestler, be sure to stay tuned to Wrestling Rumors, as he seems destined for great things in the industry.

Johnny Gargano recently explained on X-Pac’s podcast that he would like to see Page come to WWE and thinks he would be a great suit for the company. You can read about that here.

With that said, Wrestling Rumors would like to extend our congratulations to Page and his family and we wish the very best for them and their new baby girl.

If you are curious about Page and would like to learn more about him, he starred in a mini-documentary back in 2015 which focused on his character and he has only grown since. 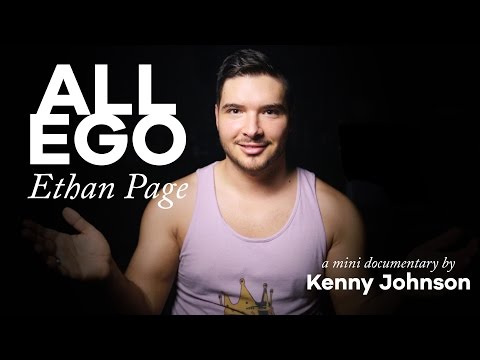 ALL EGO // An Ethan Page Documentary

Are you a fan of Page? Would you like to see him in WWE? 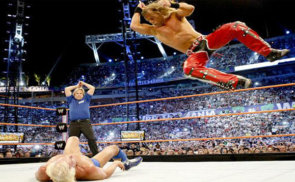 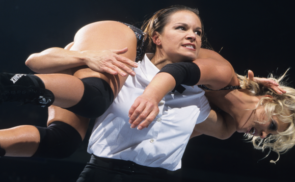