205 Live is heating up yet again, as the “Best Kept Secret” Buddy Murphy is set to make his main roster debut on the program next week as the big tournament comes to a close.

WWE had a fantastic feature for the Australian Superstar, showing him training to drop weight so he could make it to the 205 Live roster at the appropriate weight.

Check out the awesome segment here: 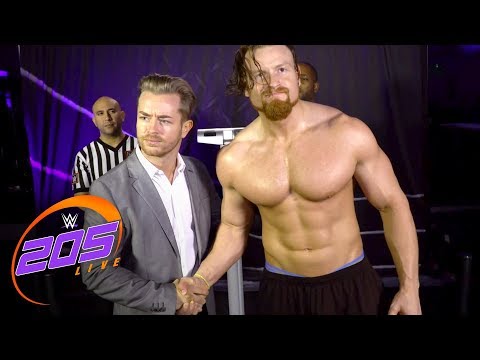 Murphy is a fan favorite at NXT shows, often competing in some of the best matches of the night. He earned the respect of Aleister Black working with him over the past couple of weeks, and The Rock recently responded to him in a show of support.

At the time of writing, Murphy hasn’t said anything via his social media on making it to the main roster, besides retweeting a few WWE related tweets about his appearance on the brand.

Shhhh… Because the “Best Kept Secret” is here.

Are you excited to see Murphy compete in 205 Live? Are you a fan of his? We are for sure! 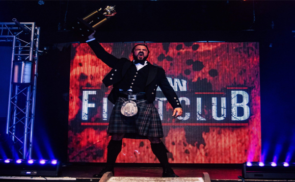 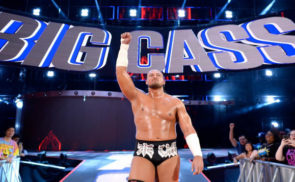 Injury Update on Big Cass; How Has His Recovery Been Going?