This Sunday, NJPW ‘Strong Style Evolved’ will take place from the Walter Pyramid in Long Beach, California. WIth a fantastic card and a good time-slot, this has all the makings of an instant classic.

If you’re unfamiliar with NJPW, but ‘Strong Style Evolved’ sounds similar, it may be because we recently reported that Rey Mysterio was supposed to compete against Jushin Thunder Liger on the card. However, this is no longer the case due to his injury.

Here is the card for the NJPW show:

The show is scheduled to air at 8 PM ET tomorrow and will air live on AXS TV for those in the United States and international viewers can pay to watch it live on NJPW World.

If you’re not sold on ‘Strong Style Evolved’ yet, hear what Omega has to say on the show. 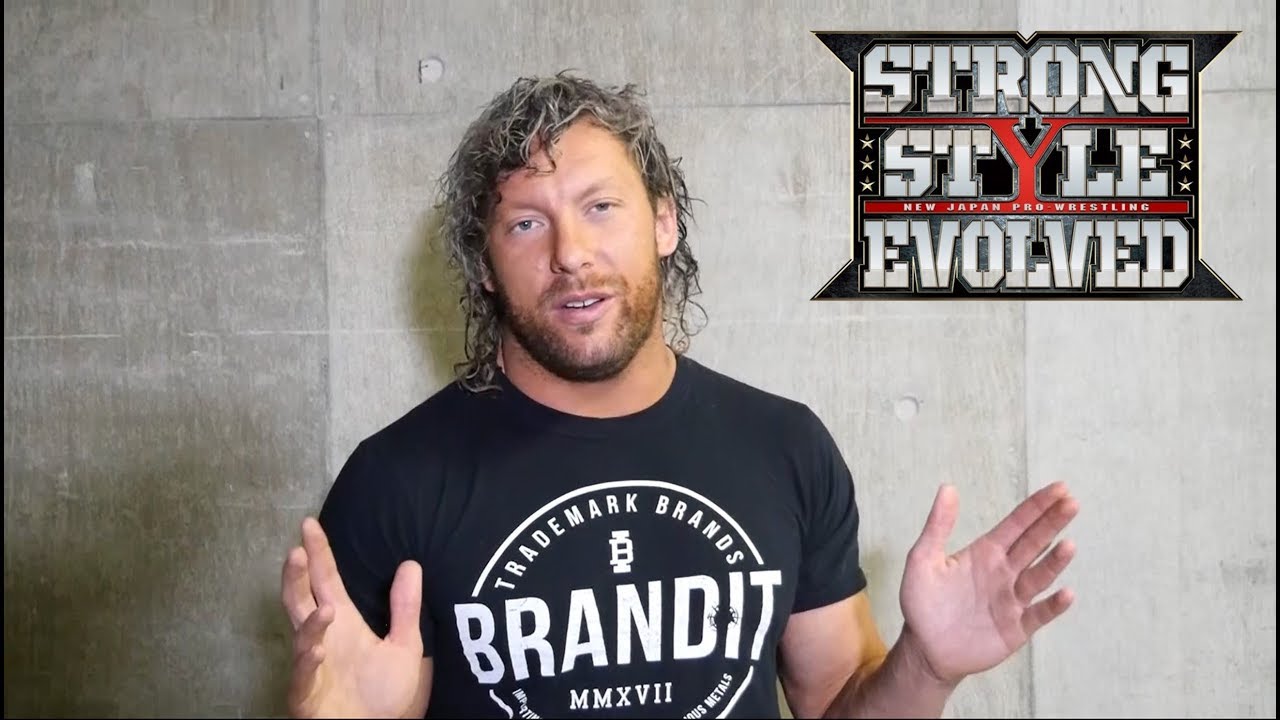 Are you going to be watching the show? Does the card interest you? What are your predictions? Would you like us to cover the results? 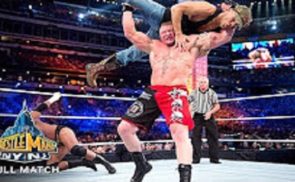 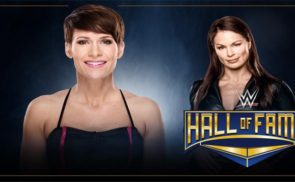