We all know at least one wrestler, if not hundreds more that have done something good for someone else. Natalya is the latest wrestler to have done that, and what she did is incredible.

Cageside Seats is reporting that Natalya recently bought her parents a house with the money she has gathered over the years.

My whole career … there was ONE thing I really wanted to do and I never lost sight of it. And today I got to do that for my parents. It's the best feeling … makes every tear, bruise, heartache, heartbreak, sleepless night …. SO worth it. Welcome home. (Plus… I owe my parents everything….) ??

Natalya is scheduled to take part in the first ever Women’s Money In The Bank match at ‘Money In The Bank‘ against Carmella, Tamina, Becky Lynch and Charlotte, representing the ‘Smackdown Live’ brand. It should also be noted Lana tweeted she wants to be involved as this, as she is on the roster. 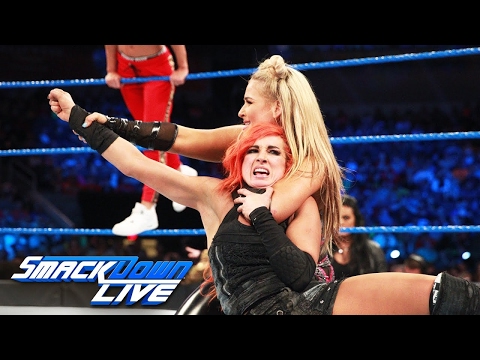 Did the &quot;welcoming committee&quot; extinguish Lynch's fire? SmackDown LIVE, May 23, 2017

I am happy to hear that. I’ve always said I would do something for my parents and family in general if something like this were to happen to me. It is incredible that all these years, Natalya hasn’t forgotten where she came from.

What do you think of what Natalya did? Would you do the same? Let us know in the comments below. You can also let us know on our Twitter account or Facebook page. Alternatively, my Twitter is @SOSNH1995 if you’d like to talk through there. 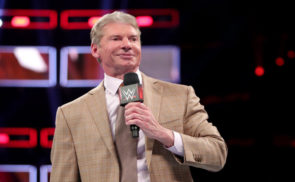 Vince McMahon to Appear on WWE Network’s Table for Three?! 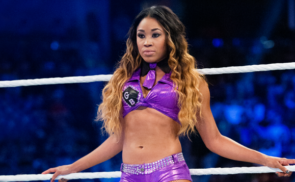 Former WWE Diva Teases a Possible Return to the Company