Molly Holly has been confirmed as the inductor for Ivory into the WWE Hall of Fame in the class of 2018 during ‘WrestleMania’ week.

In WWE alone, Ivory was a legend- as Holly will tell you herself. Besides entering the class of 20118 in the Hall of Fame, she was also the WWF Women’s Champion 3 times during her career.

Outside of WWE, Ivory has captured gold in Carolina Championship Wrestling, Ladies Sports Club, SuperGirls Wrestling, Powerful Women of Wrestling and Gorgeous Ladies of Wrestling. She was also inducted into the Women Superstars Uncensored Hall of Fame back in 2011.

In her own right, Holly is likely a future WWE Hall of Famer, capturing the WWE Women’s Championship 2 times during her career, with a reign as WWF Hardcore Champion just once.

Outside of WWE, Holly was also a Champion in New Dimension Wrestling and World Professional Wrestling Federation before getting inducted into the Women Superstars Uncensored Hall of Fame in 2010, the class prior to Ivory.

Over the course of their careers, Holly and Ivory were allies at times, and enemies at other. They also appeared alongside Michelle McCool on Table for 3 on the WWE Network to discuss some of those experiences and how their own perspectives were shaped because of it.

You can check out Ivory and Holly locking up in the following clip, as shown on WWE.com. 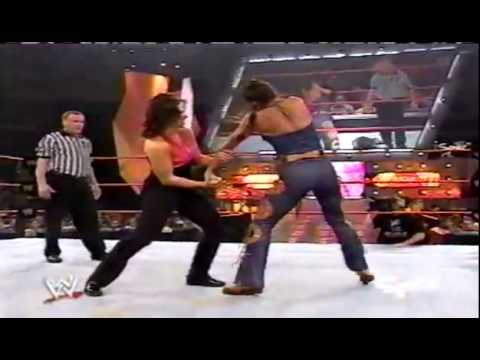 Did you ever watch these women growing up? Are you excited to see Holly induct Ivory? 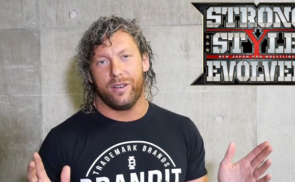 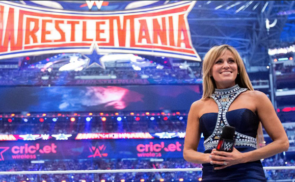