Maria Menounos has revealed she is set to serve as the guest ring announcer for the upcoming first-ever Women’s Royal Rumble match.

Menounos is no stranger to WWE- having competed at the grandest stage of them all in the past. She is one of the most prominent WWE celebrity fans to have stepped inside the WWE Universe and appear on the company’s programming.

Stephanie McMahon previously revealed she will be a special guest commentator for the night as Menounos is expected to serve as the special guest ring announcer. While McMahon’s position is likely to result in her inclusion in the match, Menounos should serve as the announcer throughout the entire match duration.

The host of SiriusXM Radio and AfterBuzz TV founder filled in for Kelly Ripa on “Live with Kelly and Ryan” where she revealed in an interview with Rachel Brosnahan that she will serve as special guest announcer for the inaugural Women’s Royal Rumble.

You can find Menounos competing at the 2011 ‘Tribute to the Troops’ event below if you are interested in seeing her perform. 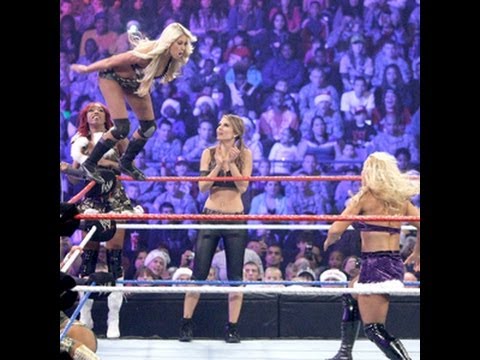 Do you believe Menounos will get involved in the match? Are you excited for her inclusion in the event? 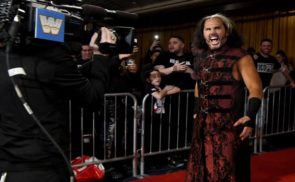 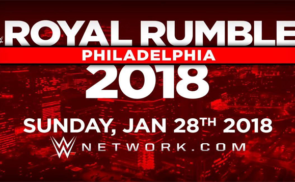