In this crazy world of professional wrestling, anything is possible. We mean literally anything, as evidenced by the fact that independent sensation Kennadi Brink is now with WWE!

Squared Circle Sirens is reporting that independent talent Kennadi Brink has made her official debut with WWE in NXT as a referee.

It was recently reported that Brink was bound for WWE to work in this position, but it wasn’t known when exactly she would start with the company. At the latest NXT live event in Orlando, Florida she would referee a match between Lars Sullivin and Krisghan Raftar. This makes her the first female to ever referee a male match in NXT.

Now that she has started, it shouldn’t be too long until she appears on television as a referee. Wrestling Rumors will keep you up to date on Brink’s status. 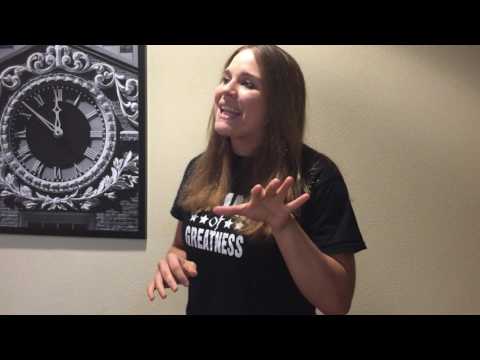 I am so glad to see her already starting, I didn’t expect to see it so soon. Hopefully she appears on television soon. Good luck to her, she will kill it!

What are your feelings on Brink being signed to WWE in this position? Have you ever seen her perform? Let us know in the comments below or on our Facebook page or Twitter account. You can also follow me at @SOSNH1995. 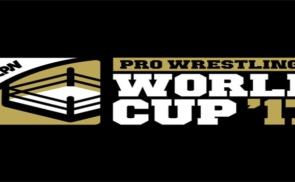 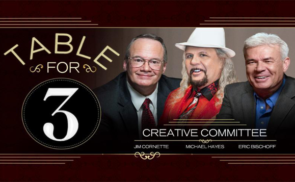