Chris Jericho’s Podcast Is Leaving PodcastOne, Where Is It Headed Next?

On the latest and final episode of Talk Is Jericho for 2017, Jericho dropped a bombshell! He will be moving his show elsewhere from 2018 onwards.

After four years with PodcastOne, Jericho revealed that he and the Jericho Network he launched in June 2016 would be moving to another platform.

Talk Is Jericho originally debuted with PodcastOne on December of 2013 with “Stone Cold” Steve Austin being Jericho’s first guest. Jericho now boasts a library of over 400 episodes.

Moving forward, Jericho has explained that nothing is changing with the format. What is changing though, is the platform. Westwood One will be the home of Jericho in 2018.

“Nothing is really changing. We’re still doing two episodes per week, every Wednesday and Friday, just like we’ve always been doing… The good news is [that] The Jericho Network is coming with me. So Westwood One, here we come! I really feel that Talk Is Jericho is going to go to a whole new level with Westwood One.”

For those unfamiliar with Westwood One, it is said to be a much bigger platform in terms of opportunities and the publishers that work under them. Companies like the Olympics and major sports teams have podcasts there. For Jericho, this is a huge step up for not only himself, but the entire Jericho Network which leaves with him.

Jericho added that moving forward on Westwood One, the show will be available on Google Play, Stitcher, Tune In and Podbean. You can also watch on the web via Omny.fm.

If you would like, you can listen to Jericho’s final episode with PodcastOne below, which features the comments we mentioned above. Jericho is talking with Adam Copeland (WWE’s Edge) on the episode.

Talk is Jericho with Adam Copeland

Are you excited for the move? Does this annoy you? 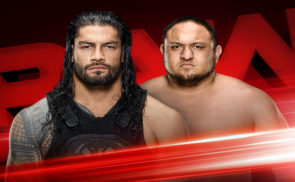 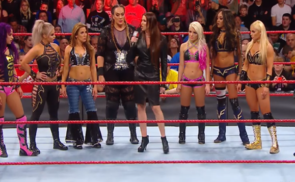