Chris Jericho spoke to NJPW before his ‘Wrestle Kingdom 12’ match against IWGP US Champion Kenny Omega where he explained how he wants to end the NJPW career of his opponent.

Jericho spoke first on the timing of the match against Omega, who has had a breakout year in the promotion.

“I’ve never wrestled Kenny Omega before, I understand how great Kenny is. Everybody’s talking about Kenny Omega and that’s one of the reasons why I wanted to have this match, because the timing for this match is perfect. It probably couldn’t have happened last year – it couldn’t have happened last year – it probably won’t happen next year. This is the time for ‘Alpha vs. Omega,’ this is the time for Kenny versus Jericho. And he’s from the same home city as I am, from Winnipeg, Manitoba, Canada, and to me, there’s a special connection there.”

Continuing, Jericho spoke about his experience playing a factor in his feud with Omega.

Finally, Jericho explains how different this match is and how it will result, if all goes to plan, in the end of Omega’s career with NJPW.

“You don’t see blood on a New Japan ring, you don’t see blood on a WWE ring, the business has changed. It’s not about that anymore, which is what I think what made it so much more shocking, when I hit Kenny over the head with the United States Championship and cut him open, bleeding everywhere. I liked it. It made me happy. It gave me energy. Made me feel alive. And it also change the entire concept of what this match is gonna be for me. At first, I thought, ‘Well, sure, if Kenny can have a seven star match, I can have an eight star match,’ nine star match, the first-ever ten star match, ‘Alpha vs. Omega.’ Make Okada vs. Omega look like an opening match between a couple of Young Lions. But then, after Fukuoka and then after the press conference in Tokyo the next day, it’s so violent, and intense, and vicious. This is gonna be a match like you’re not gonna see in New Japan again. … You’re going to see the last match of Kenny Omega’s New Japan career happen at Wrestle Kingdom 12, because of me. Can you imagine? All the New Japan Pro Wrestling fans? The women, crying. The little kids, crying. The longtime 20-year fans, crying when their hero, Kenny Omega’s career is over. Can you imagine how that’s going to make me feel? I’m gonna feel like the f—— king of the world.”

You can see the audio/visual version of the Jericho interview down below as a video if you would prefer. 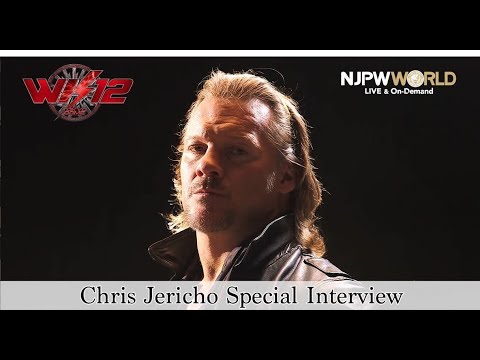 What is your prediction for their match? Will this be Jericho’s only NJPW match? 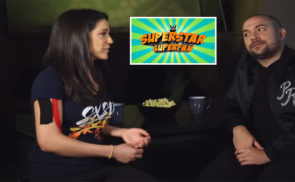 Watch: Bayley Talks About Being an Obsessive Wrestling Fan Before Entering the Business 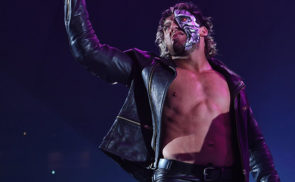 Kenny Omega on Jericho Wanting to End His NJPW Career, Showing a New Version of Himself at ‘Wrestle Kingdom 12’