An Interesting Superstar Was Backstage at ‘Raw’ Last Night

According to WrestlingInc, a very interesting Superstar was backstage last night at the final ‘Raw’ before ‘WrestleMania 34’ this weekend.

Paige of Absolution revealed through her Instagram Story yesterday that former Impact World Heavyweight Champion James “The Cowboy” Storm was backstage for the go-home ‘Raw’ from Atlanta.

For those unfamiliar with Storm, he worked in NXT briefly back in 2015 but turned down a contract to go back to Impact, as suggested by Triple H as it guaranteed him much more money.

In his Impact career alone, Storm has won several huge Championships and was part of several successful stables. The most prominent stable was alongside former WWE NXT and United States Champion Bobby Roode. They worked in Impact under the ‘Beer Money Inc.’ name.

Check out Storm in the screenshot by one fan on Twitter below:

We are sure many people are happy with this, as Storm is a beloved wrestler throughout the wrestling world and has been very successful since leaving Impact back in November of 2017.

You can watch his match against Danny Burch in WWE NXT below. 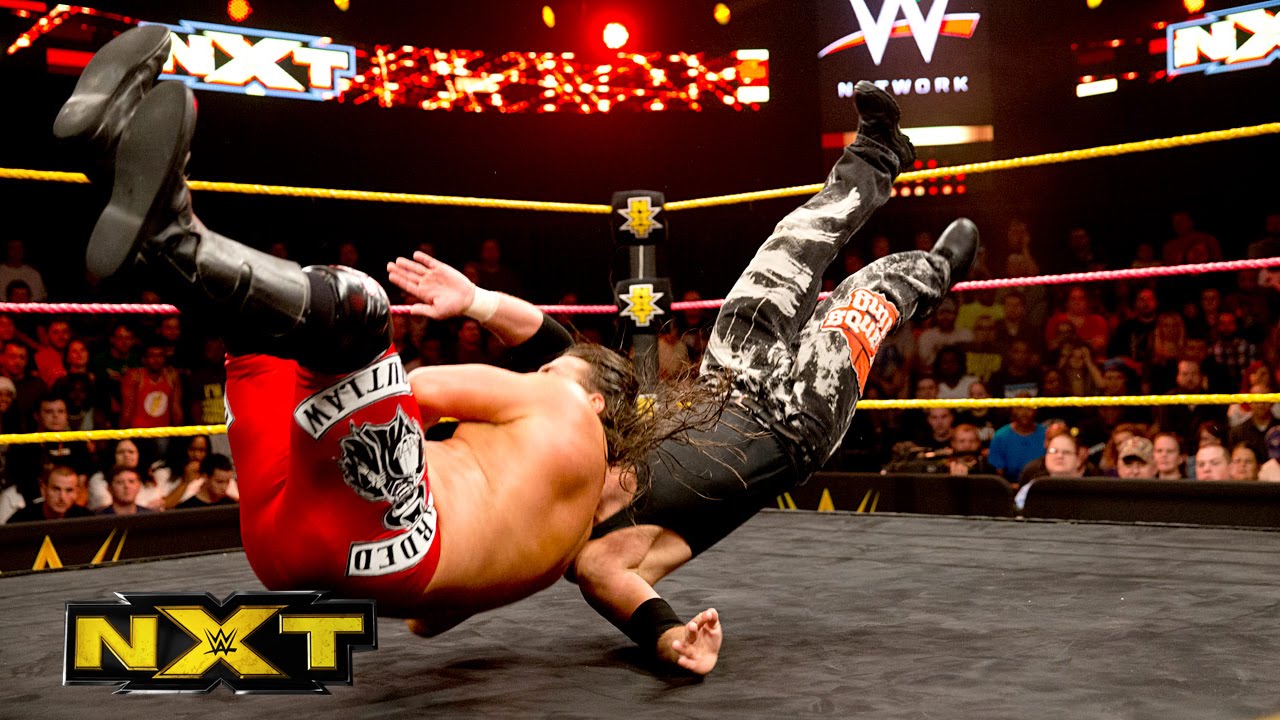 Did you ever expect to see Storm in WWE again? Did you remember he briefly competed for NXT before? 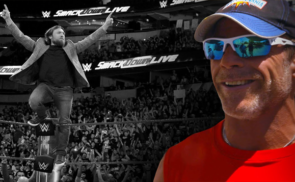 Shawn Michaels Gets Emotional After Learning Daniel Bryan Has Been Cleared 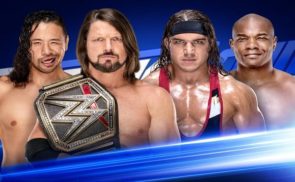