Actress Inanna Sarkis teamed up with WWE to reveal a hilarious video of her wrestling character on her official YouTube channel.

Sarkis performs under the persona of “Miss North,” as she makes her way to the ring for a Women’s Championship match.

In the ring she meets her foe, hitting some fantastic spots fore Matt Bloom brings her back to reality.

As Sarkis awkwardly leaves, she asks if she can come to the ‘Mae Young Classic‘ finale which is live in Vegas tonight, to which he agrees.

It is hinted here that Sarkis will have some involvement within the show, but we cannot confirm at this time what her role is, though she did know how to conduct herself in the ring.

We do highly suggest you watch this absolutely hilarious, yet stunning video as we believe it has been put together extremely well and is less than four minutes long.

Triple H and the official WWE website took note of the video collaboration. Triple H tweeted out the following in response to the video:

Welcome to the @WWEPerformCtr, @WWE's newest Superstar… I think? https://t.co/svPPUu3pbZ

Take a look at the video below: 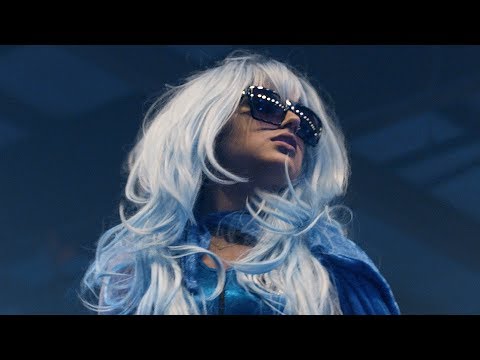 What are your thoughts on this video? Are you excited for the finale of the ‘Mae Young Classic’ tonight? Let us know in the comments below or over on our Facebook page or Twitter account. Additionally, you can find me on Twitter at @SOSNH1995. We also want to remind you that we have a Newsletter you can sign up to. This will allow us to send you the best news in one place via an email. We also have the Wrestling Rumors app that we encourage you all to download to get updates faster than they release on our various pages. It is available on Android and iOS devices. 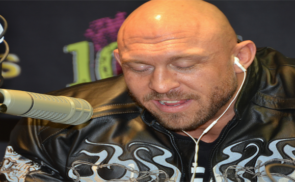 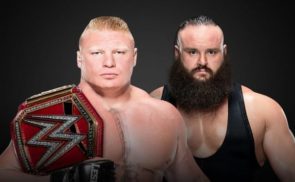