According to Dave Meltzer of the Wrestling Observer Newsletter, it appears that Impact is upset with Rockstar Spud signing with WWE.

As we previously reported, Spud has signed with the company and is expected to make his debut on ‘Raw’ in Providence, RI and 205 Live in Newark, NJ this week as a part of the Cruiserweight division.

Spud signed with the company back in October and they have been waiting for his working visa to come through so he can get started.

The problem Impact has with him being signed comes from this visa. They spent nearly $20, 000 in legal fees to straighten out any issues so Spud can return to the U.S. Just two weeks after he returned, he asked for and was granted his release. He had worked there since 2012 when he beat Marty Scurll to win the British Boot Camp reality show to earn his contract.

Spud is expected to be a prominent member of 205 Live alongside the WWE Cruiserweight Champion Enzo Amore and the debuting Hideo Itami.

If you’ve never seen Spud perform, we have featured a hilarious match he is featured in below. 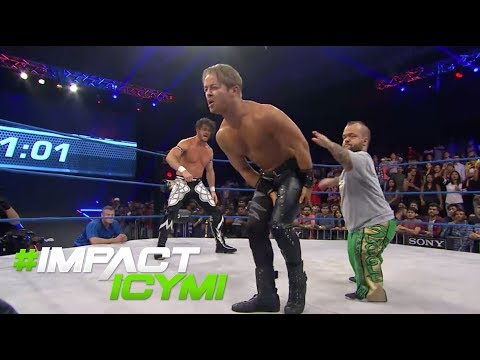 Do you think this was a betrayal by Spud? Or do you believe Impact is at fault for granting his release in the first place? 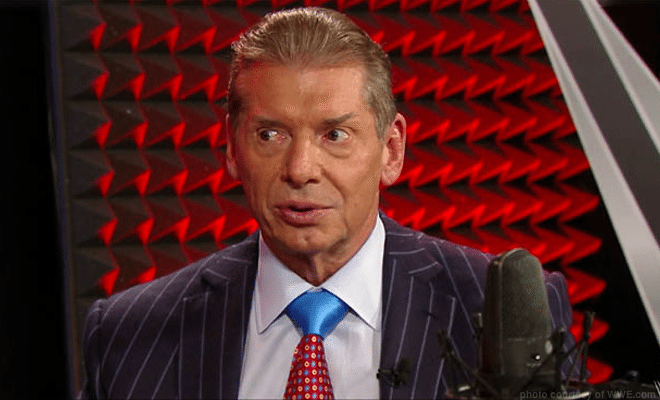 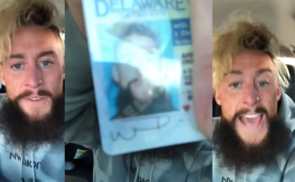