It has been confirmed by PWInsider that Rockstar Spud is no longer with Impact Wrestling and may be headed for WWE.

A former two-time X Division Champion, Spud has been released from Impact Wrestling. The British Bootcamp winner was said to be released two to three weeks ago.

This comes after Reno Scum, Jeff Jarrett, Robbie E, Eddie Kingston and Taryn Terrell have all parted ways with the company.

At the present time, Spud is taking independent bookings and continuing to make a name for himself outside of Impact Wrestling, which is where his character was originally crafted.

WWE is reportedly now looking to sign Spud and add him to the Cruiserweight division. There is also talk of bringing Hideo Itami up from NXT to join the division as well, with creative plans already set in place.

If you would like to see the most recent feud Spud had on television, we suggest you take a look at this hilarious video we’ve included below. 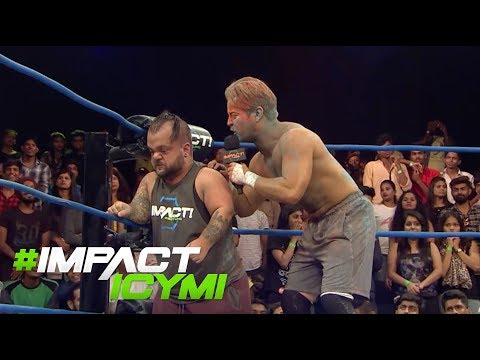 What are your thoughts on Spud coming to 205 Live? What about Itami? Let us know in the comments below or over on our Facebook page or Twitter account. Additionally, you can find me on Twitter at @SOSNH1995. We also want to remind you that we have a Newsletter you can sign up to. This will allow us to send you the best news in one place via an email. We also have the Wrestling Rumors app that we encourage you all to download to get updates faster than they release on our various pages. It is available on Android and iOS devices. 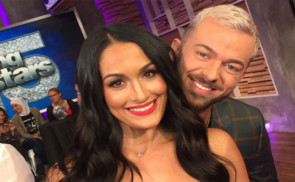 Nikki Bella Eliminated From “Dancing With the Stars” 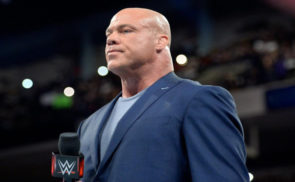