Hulk Hogan was interviewed by FOX News for the show ‘OBJECTified’ where he spoke to Harvey Levin about the day he was fired from WWE and if he would ever return.

Hogan was fired from WWE a few years back after footage was leaked of Hogan using racially insensitive words which was against what the company believes in.

Hogan is scheduled to appear on OBJECTified which airs on the FOX News channel. This episode in particular premiers on Sunday September 24. It airs right before and right after ‘No Mercy’ if you decide to tune in.

In the interview, Hogan is expected to talk about the highs and lows of his wrestling career, lingering injuries and health problems and speaks about the Gawker trial and his leaked sex tape.

In the video we are going to feature for this article, we highly suggest you listen to Hogan explain what his thought process was when he got fired from WWE. 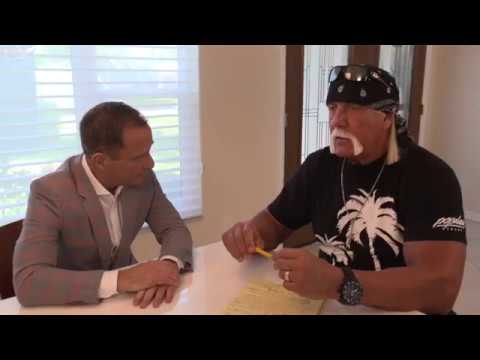 Credit to WrestlingInc for the video.

What are your thoughts on Hogan? Should he go back to WWE? Let us know in the comments below or over on our Facebook page or Twitter account. Additionally, you can find me on Twitter at @SOSNH1995. We also want to remind you that we have a Newsletter you can sign up to. This will allow us to send you the best news in one place via an email. We also have the Wrestling Rumors app that we encourage you all to download to get updates faster than they release on our various pages. It is available on Android and iOS devices. 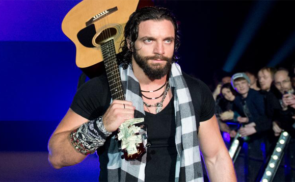 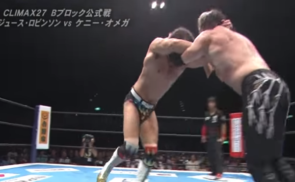