Vliet caught up with Gangrel at his Wrestling Asylum in Dania Beach, FL in what was a fantastic, lengthy interview by Vliet, who is a huge wrestling fan and can often be found conducting interviews with wrestlers around the world.

The former Superstar gave an insight into Rusev while he was being trained to become a wrestler.

“He’s always been a good guy and had a funny personality but I think his wife is a good asset to him, she brings a lot of the clown out in him. He deserves everything he’s got, he’s like the American dream. He moved from Bulgaria to become a pro wrestler so he came to that wrestling school, he trained and he worked three jobs. We had classes back then in the morning and in the afternoon, so he would literally sleep in the car in between the classes. He wouldn’t go home so he wouldn’t miss the classes or miss a shift at work. He really, really put the time and the work in and was totally dedicated. I couldn’t be prouder of him.”

Gangrel explained what may have made the Attitude Era great, besides the insanity that fans often attribute to its success.

“The greatest thing about the Attitude Era is everybody had a storyline from Funaki to myself to The Rock. As high up the food chain as you could go, to the bottom. Every win and loss meant something. Nothing was just wasted. They didn’t just throw matches together because it sounded good. Even if you were going out there on Jakked and you got a win on Jakked or if somebody beat you on an early segment on Raw, it all meant something.”

As many fans will remember, Gangrel drank blood on the way to the ring. He described to Vleit what the taste of the blood he uses is.

“I’m particular about my blood, I like a zesty mint. It’s stage blood, but it’s a zesty mint. I won’t use anything but a zesty mint. When I’m shipping it in, I’ll pay the extra $5 just to make sure it’s the zesty mint. As a vampire, I always have some fresh breath.”

There is a secret message hidden in the entrance theme for The Brood- as many suspected there to be. They touched on this.

“If you have the right skills and technology to play it backwards, the guy who did the music, Jim Johnston was a big Beatles fan, so it says ‘I buried Paul, walk with me.'”

Check it out and try and decode it yourself: 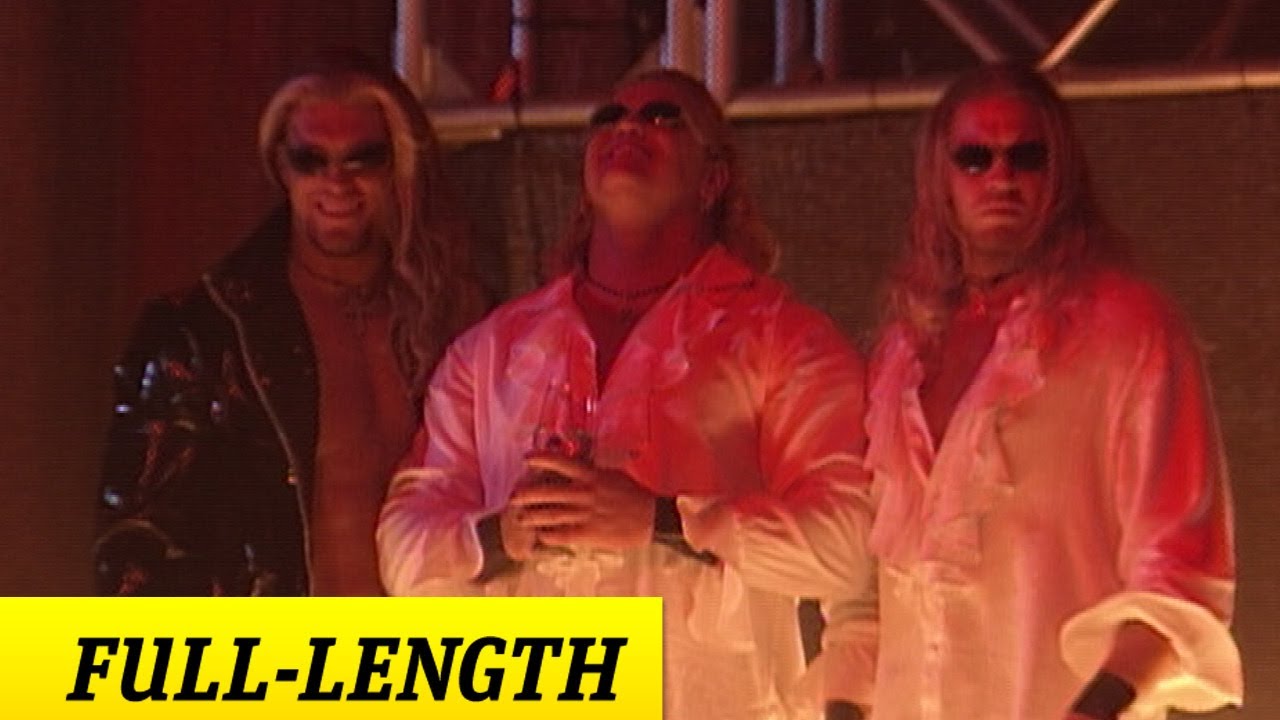 He explains what it felt like to travel alongside Guerrero and Benoit while they were both still alive.

“It was probably the most amazing thing out of my journeys. I never stopped learning between the two of them. Eddie, just from his family of wrestling and Chris coming out of Stampede Wrestling in Calgary which is where I first got my start. I was very driven and connected to his style because we worked with the same people. I just never stopped learning. They never stopped talking, they were learning off each other. We figured if we didn’t learn something every match or every car ride or every situation, then we didn’t need to be in wrestling.”

Finally, Gangrel gave his thoughts on Lita writing Luna Vachon’s name on her arm during the first-ever women’s Royal Rumble match. Gangrel had previously been married to Vachon, though they divorced in 2006 and remained friends until her death in 2010 due to a drug addiction.

“I thought that was pretty awesome because a lot of people don’t know this but Luna pushed a lot for Lita. When I saw her do that I felt really good inside like somebody is actually giving something back because Luna truly loved wrestling. It didn’t love her, but she gave everything to pro wrestling.”

Check out the interview in video form! 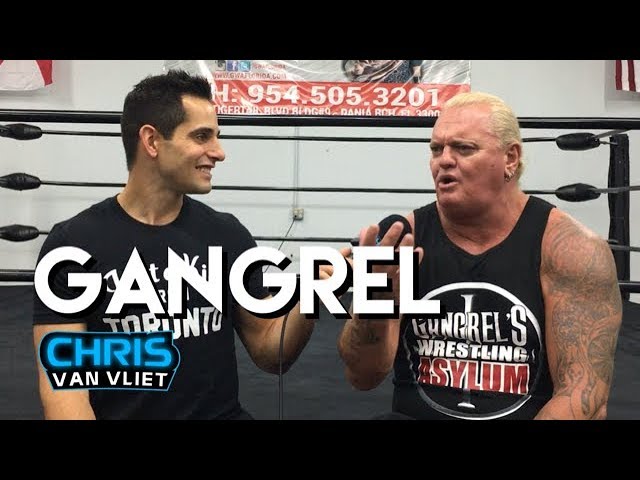 Did you watch WWE during the Attitude Era? Do you have any fond memories of Gangrel or The Brood?

Tyrus Provides His Opinions on How America Can Stop School Shootings 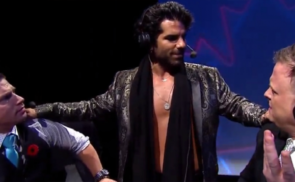