WWE have confirmed via their official website that former WWE Superstar Nick “The Big Bully” Busick has passed away at age 63.

During his career, Busick was known as a notorious villain in the ring, with his signature derby and mustache, as WWE writes.

His career had multiple highlights. This included matches against The British Bulldog, Bret “The Hitman” Hart and Sid in the early ’90s.

While he didn’t achieve too much success in WWE, Busick was NGWA Heavyweight Champion and was inducted into the Keystone State Wrestling Alliance’s Hall of Fame back in 2015.

From what we understand at this time, Busick had been diagnosed with cancer of the cerebrospinal fluid and was in hospice care. This is where he sadly passed away in Weirton, West Virginia.

Wrestling Rumors would like to extend our deepest sympathies to Busick’s wife, children, extended family and fans around the world.

Allow us to share a video below featuring Busick during his time in WWE: 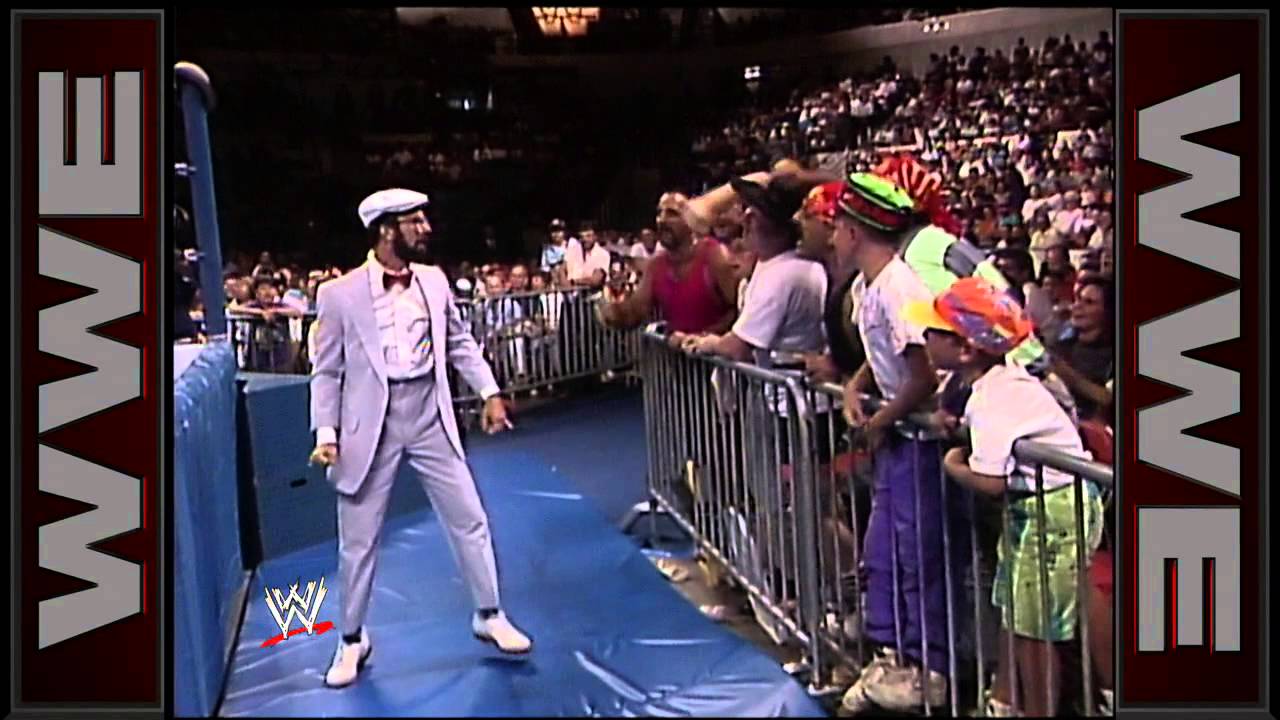 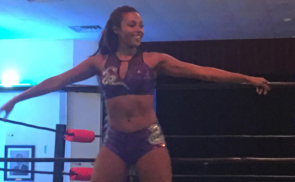 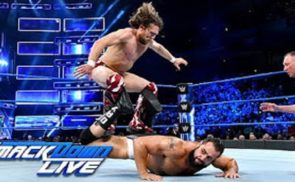