Pro Wrestling Sheet has released details on FloSports filing a lawsuit against WWN which has also subsequently resulted in FloSports refusing to air the latest Evolve show last night.

Streaming network FloSports has filed a lawsuit against WWN claiming that they were given false information during negotiations.

The lawsuit claims WWN “negligently or otherwise misrepresented the number of fans purchasing pay-per-view and video-on-demand access” and later would claim the data was lost when they were pressed further.

The company is seeking over $1 million dollars in damages for breach of contract and misrepresentation, claiming that the false numbers “robbed” them.

“While we prefer not to litigate cases in the media, it is clear that FloSports is attempting to use the press to create leverage in this dispute by spreading false, defamatory and misleading statements about WWN.”

Furthermore, Heller claims FloSports has failed to honor its contract with WWN and the lawsuit “is nothing more than a transparent effort by FloSports to avoid its responsibility to WWN, its talent and its fans.”

“FloSlam is refusing to broadcast tonight’s EVOLVE event. We apologize, but this is their decision. Please contact them for customer issues.”

It appears based on Sapolosky’s other tweets and the WWN website itself that FloSlam will no longer hold any more events from WWN.

To rectify the situation for their fans as best as they can, WWN are offering half the price off for FloSlam subscribers if they show proof of their prior subscription to FloSlam.

If you would like to get an example as to what Evolve looks like and the competitors inside, we highly suggest watching the following video as William Regal attempts to sign current current WWE Cruiserweight and 205 Live superstar, Tony Nese. 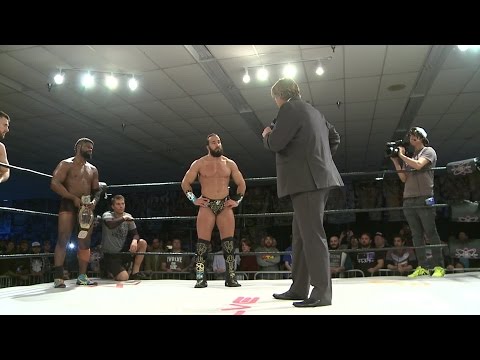 What are your thoughts on the lawsuit? Who is in the right and who is in the wrong? Let us know in the comments below or over on our Facebook page or Twitter account. Additionally, you can find me on Twitter at @SOSNH1995. We also want to remind you that we have a Newsletter you can sign up to. This will allow us to send you the best news in one place via an email. We also have the Wrestling Rumors app that we encourage you all to download to get updates faster than they release on our various pages. It is available on Android and iOS devices. 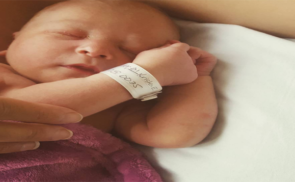