Ringside News has confirmed what the subject of a recent cryptic Instagram post by 16-time World Champion John Cena is in reference to.

Cena is well known for his Instagram posts, which generally have no words accompanying them. In this latest case, Cena posted a photo of a young man in front of the Santa Monica Yacht Harbor, confusing fans as to the meaning behind it.

This mystery man appears to be YouTuber Mystic7, who has over 16 million subscribers on YouTube. As it turns out, Cena followed Mystic on Twitter after Mystic claimed to have been told for the past 5 years that he looks like Cena’s son.

After Cena had uploaded the post, Mystic reacted on his Twitter account. If his use of emojis wasn’t enough evidence that his mind was blown, this is:

BRO WAT IS GOING ON?? pic.twitter.com/poGIUTfHnn

There were rumors going around that Cena had changed his relationship status or had an illegitimate son, so these can now be put to rest.

Check a recent Cena appearance out below: 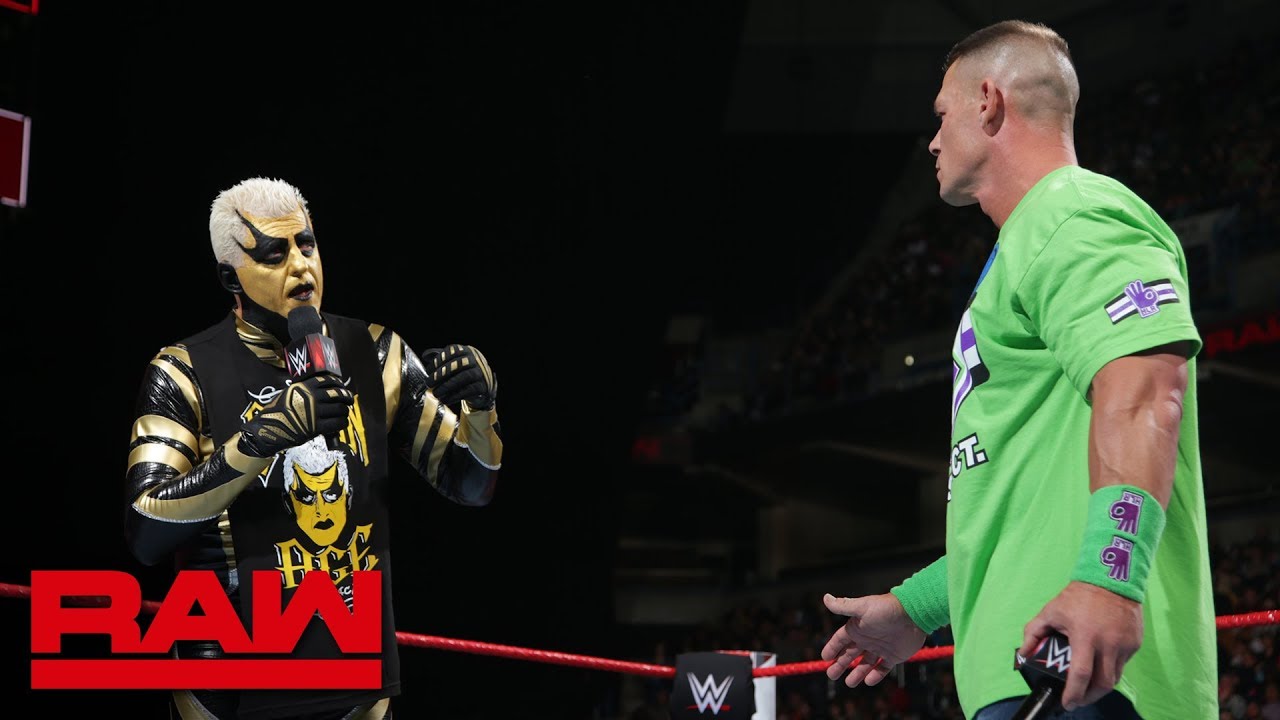 I think it is hilarious that people jumped to conclusions. Sure, he is a cryptic guy, but be careful with your assumptions. Nice to see him making people happy with posts like this. The YouTuber was over the moon. 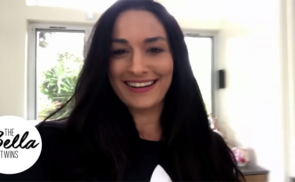 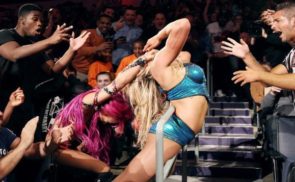