Could Being the Elite Be Picked Up by a Streaming Service?

Being The Elite has become the most popular wrestling-based YouTube series since it began and now in an interview with Fox Sports, Cody [Rhodes] hints at the series potentially moving to a streaming service in the future.

Cody first explained how both the New Japan Pro Wrestling and Ring of Honor promotions are aware of Being The Elite and why they allow The Bullet Club to create the videos.

“It’s total freedom. And I don’t think it’s fear. I don’t think that New Japan and Ring of Honor are afraid of the Bullet Club, they’re aware… Particularly Being The Elite – they’re aware that it’s only a good thing, because it’s a platform for talent to succeed.”

He also hinted at where they will go from here, making reference to potentially seeing the show bought by a company to stream.

“It’s kinda gotten out of hand. We were just having a conversation about this. We’re probably going to have to do what all other shows do and have production meetings.

“It went from being a bunch of funny ideas to hey, now we have things we have to follow. We have threads we have to pull. The thing Being The Elite does, whether it’s really silly or really serious, when it tells you something is going to happen, it happens.

“Case in point — Kenny Omega and I butting heads. It was gonna happen, Being The Elite told you it would, and then it did.

He could be referencing Netflix, NJPW World or even the newly revealed ROH Honor Club service, among others.

You can find a recent episode of Being The Elite below. This is episode 92, titled “Bury The Past.” 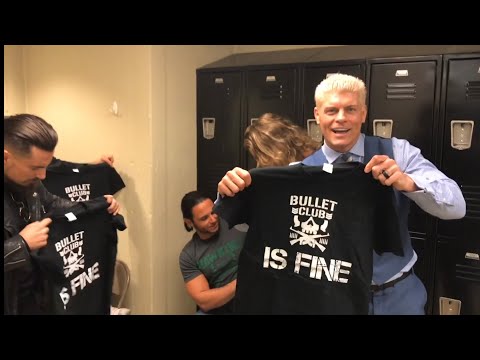 Would you like to see a service pick the series up? Where would you want to see it go? 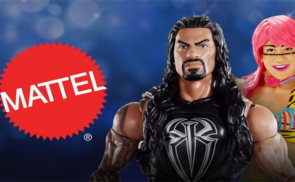