Edge on Being Upset With Mr. McMahon, Others Using His Moves

On Edge & Christian’s Podcast of Awesomeness, Edge spoke about facing Undertaker at ‘SummerSlam’ in 2008, how upset he has been with Vince McMahon and other superstars using his moves without asking.

The video we have showcased below is a quick look at the feud and ‘SummerSlam’ 2008 match between ‘The Rated R Superstar’ and ‘The Deadman’ which took place inside of a Hell In A Cell. We highly recommend refreshing your memory or viewing this for the first time if you’ve never seen it before. Great match! 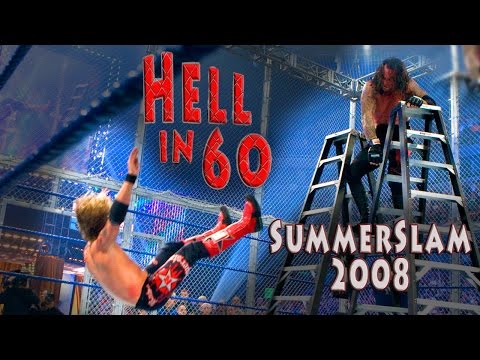 On his ‘SummerSlam’ Hell In A Cell match against The Undertaker:

“For me, I would say that Hell In A Cell… I remember going into that, and a little story about that Hell In A Cell, we got from Vince the edict that day that there would be no color in that match and I had put together this whole thing in my head that involved color and also involved me taking a chokeslam through the panel, through two tables, this whole thing. I know I have this written down somewhere. And it wasn’t going to work and color wasn’t going to work. And I’m mad. And I remember saying to Vince that day, ‘this is the most disappointed I’ve ever been in a decision that I’ve had to try and make do with, I guess, in this company’ because I really was. I thought, ‘this is the culmination of a year-and-a-half angle. There has to be that. There has to be color.'”

“I wasn’t thinking further down the road or the big picture, all of the things Vince has to think about, and in hindsight he was right. He was right and what he said that day was completely right. He said, ‘I trust you two to set the template for what a Hell In A Cell will be going forward’ and I was like, ‘oh, well s–t.’ What do you say to that? There’s the challenge. Alright, so the challenge is, we’ve got to figure out a way to do this then, and I think we did. It still got in the story I wanted to get across. It was fun to try, and, at that point in time, to Vince’s point, set the template for what a Hell In A Cell would become. Yep, [the match was what McMahon wanted]. Yep, yep, [the feedback] was, ‘that’s exactly what it can be going forward.’ It doesn’t have to be gory. It doesn’t have to involve bumps off the top of the cage. The challenge was, ‘you’re good enough to do it without all that stuff.’ And I was just mad at first and once I wrapped my mind around that, it was like, ‘alright, cool, I love challenges.'”

On other competitors using his moves:

“I did that one submission, I think I called it The Edgecator, or The Edgecation, or something, which was kind of like, I looked at it like a reverse Sharpshooter/ankle lock where I could be looking at the back of the head. I think Sheamus has used it since. He didn’t call and ask me. He didn’t text me. I don’t care. Again, I think that’s kind of a tip of the hat. I think Sandow used every one of my moves! And then, when he saw me, he was like, ‘uh, oh yeah, by the way, is that cool?’ And I was like, ‘well, I mean, you’ve already done it, so it’s a little late, but yes, it’s cool.’ And I like him, so I was just busting his chops. But yeah, I always look at that stuff as a tip of the old hatski.”

What do you think about Edge’s opinion on using moves? Do you like seeing blood in wrestling? Let us know in the comments below or over on our Facebook page or Twitter account. Additionally, you can find me on Twitter at @SOSNH1995. We also want to remind you that we have a Newsletter you can sign up to. This will allow us to send you the best news in one place via an email. We also have the Wrestling Rumors app that we encourage you all to download to get updates faster than they release on our various pages. It is available on Android and iOSdevices. 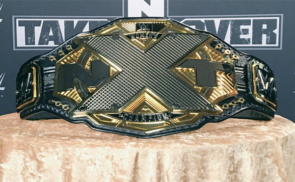 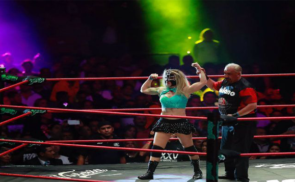