New Japan Pro Wrestling’s Wrestling Dontaku was full of announcements and surprises. As revealed during the second night, The Bullet Club now has a new member.

Bone Soldier returned to NJPW, attacking the IWGP Jr. Heavyweight Champion in Will Ospreay. It was after the attack when Tama Tonga of The Bullet Club would reveal the identity of the Bone Soldier.

As it turns out, Taiji Ishimori was under the mask, revealing himself to be the newest member of the Bullet Club. To anyone unfamiliar with Ishimori, he is an accomplished wrestler around the world and arguably a brilliant fit for the Bullet Club.

Ishimori previously worked for Pro-Wrestling NOAH and was their longest reigning GHC Jr Heavyweight Champion. He also appeared for quite some time on Impact Wrestling recently, where he was a former X-Division Champion.

As an interesting side-note, Ishimori is only the second Japanese talent to have joined the Bullet Club. Given what transpired at Wrestling Dontaku, it also now appears he is going to be going after Ospreay and the Jr Heavyweight Championship.

Check out highlights from the reveal below:

Check out Ishimori on Impact Wrestling:

What are your thoughts on the new addition? Are you a fan of Ishimori? 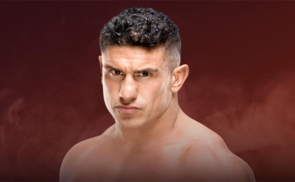 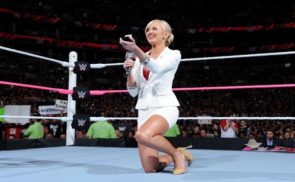