Sometimes having family in the wrestling industry can be a blessing, sometimes it can be a curse. Cody Rhodes, while not in WWE, still cares about his brother Goldust and the way he is booked within the company.

Cody Rhodes responded to a fan on Twitter criticizing them after they tweeted that Goldust, Rhodes’ older half-brother has always been a jobber.

I don't know what @Goldust means when he says he's back to his #GoldenAge because hasn't Goldust always been a Jobber? #LOL?

3 time intercontinental champ, 3 time world tag team champ…replace "jobber" w/"future hall of famer" and kiss my ass while you're at it https://t.co/NCBX1Pkt2y

Superstars and fans alike were quick to defend Rhodes after this, agreeing with him that Goldust has not always been a jobber, as the fan would assume. Goldust has captured numerous titles and achieved many accolades over the years. 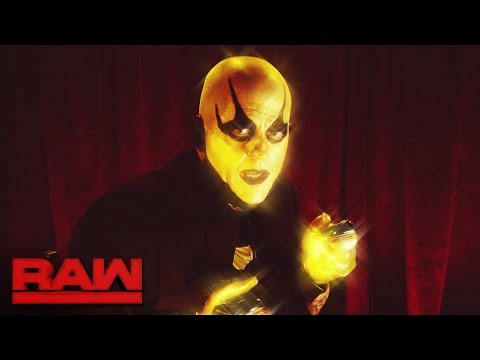 The person who tweeted that probably doesn’t understand the history of the Goldust character. Even just a few years ago, he and Cody were Tag Champions. He hasn’t exactly been a jobber his entire career at all.

What are your thoughts on what the fan said and the response Cody gave? Was it reasonable? Let us know your thoughts in the comments below or on our Facebook page and Twitter account. You can also follow me on Twitter at @SOSNH1995. 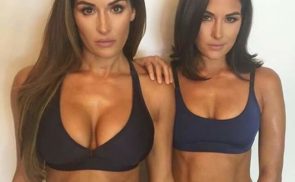 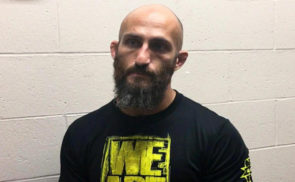