Pro Wrestling Sheet have uploaded the promo cut by various members of the Bullet Club at an ROH ‘Global Wars’ show on WWE.

The promo itself comes after both Jimmy Jacobs was fired from WWE for presumably taking a photo with The Bullet Club during their invasion of ‘Raw‘ and the invasion itself, which has saw WWE sent The Young Bucks a cease and desist letter.

Kenny Omega was first to speak, speaking highly of ROH and thanking them. He explained he was only supposed to work the Chicago ‘Global Wars’ show but supply and demand meant he continued with the tour.

Matt Jackson of The Young Bucks took over, which is where the majority of the promo came from. Here are some of his high points:

“I don’t even know where to begin. These last few weeks have been such a whirlwind in our career. I want to say how much I love this company Ring of Honor and I’m not just saying that. I love this place for a certain reason. I can do, I can say whatever the hell I want and I’m not going to get a damn cease and desist letter.”

“I love this company so much, I have the benefit and the freedom to take a selfie with whoever I damn well please.”

“You think that because you own a billion dollar company that you can take some silly hand gesture away from me? You’re not taking it away from me. You’re taking it from every one of [the fans].”

His brother Nick also helped start a “F*ck Vince” chant among the crowd. Obviously this is a reference to Vince McMahon, who many believe to be behind the cease and desist letter and the firing of Jacobs. This followed him mentioning that he and his Bullet Club brothers get to see their families on Christmas, which was a shot at WWE for making their talent work through the holidays.

We highly suggest you give the video below a watch, as it shows the raw emotion of these guys infuriated by the actions WWE have taken as of late. 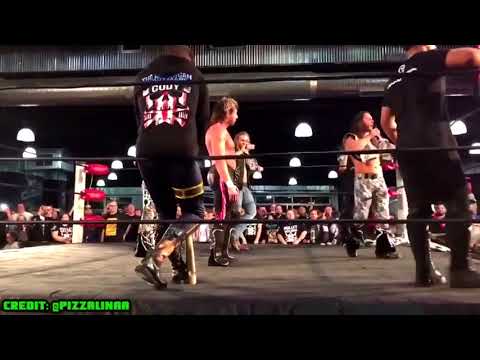 What are your thoughts on what Matt and the others had to say? Do you think WWE is going too far? Let us know in the comments below or over on our Facebook page or Twitter account. Additionally, you can find me on Twitter at @SOSNH1995. We also want to remind you that we have a Newsletter you can sign up to. This will allow us to send you the best news in one place via an email. We also have the Wrestling Rumors app that we encourage you all to download to get updates faster than they release on our various pages. It is available on Android and iOS devices. 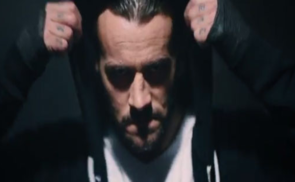 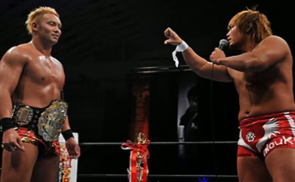