Brie Bella was interviewed by Belfast Telegraph where she spoke on the women in WWE being an inspiration for girls around the world.

With Bella having her final match back at ‘WrestleMania 32,’ she is now focusing on her time as a mother.

Up until that point, fans witnessed the impressive growth Bella had in the last few years of her career, partially brought on by her relationship with the current ‘Smackdown Live‘ general manager Daniel Bryan.

Here is what the former Divas Champion had to say:

“There is nothing like a strong, confident woman for young girls to look up to. I am so grateful I have a daughter who in the future can turn on WWE and see these women, and follow them and see that they’re good people, to see them doing all these things for charity, but also to see how confident they are.”

“I think that’s so important, to teach young girls confidence. The fact they can look up to these WWE wrestlers, and be like ‘I’m going to stand up for myself’. We’re so lucky to have this many women in WWE, for young girls to look up to.”

Bella continues to speak on WWE signing women and male superstars from all backgrounds and cultures around the world.

“I think it’s incredible. I just love when you see how the world is becoming more open, and you’re seeing women in WWE especially breaking these barriers. We’re literally witnessing history. It’s open to any country in the world to now be a part of WWE.”

If you want to see the beautiful, emotional reveal that Bella was pregnant, check out the video below to see it on an episode of ‘Total Divas.’ 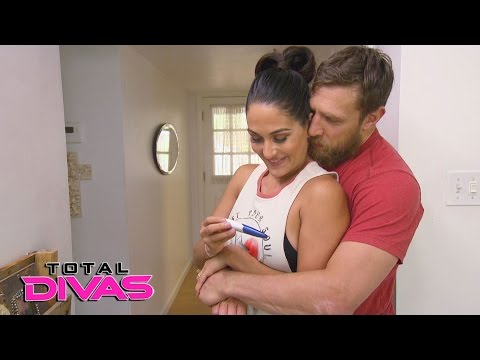 Do you agree with what Bella said? If you are a female wrestling fan, which female superstars do you most look up to? Let us know in the comments below or over on our Facebook page or Twitter account. Additionally, you can find me on Twitter at @SOSNH1995. We also want to remind you that we have a Newsletter you can sign up to. This will allow us to send you the best news in one place via an email. We also have the Wrestling Rumors app that we encourage you all to download to get updates faster than they release on our various pages. It is available on Android and iOS devices. 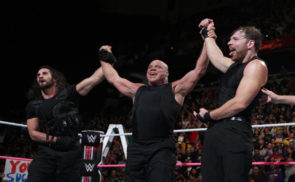 Backstage News on Kurt Angle’s Return to a WWE Ring 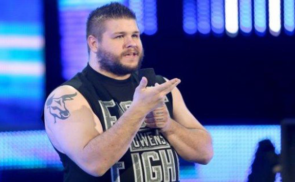 Kevin Owens on His Universal Championship Reign, Working With the McMahon Family