Nikki Bella on Mumps, Her Upcoming Wedding, ‘Dancing With the Stars’

Nikki Bella was interviewed by Fox News where she spoke about the mumps, her wedding and ‘Dancing With The Stars,’ which she is currently a participant on.

“We changed the date and location, just schedules and stuff.”

She then continues by speaking on her time on ‘Dancing With The Stars,’ where she has been doing great. The latest episode saw her score 36 out of 40 points for an Argentine tango this past Monday for ‘movie night.’

“It makes me feel young. Dancing just gives you youth. You can get lost in these moments where the day just seems better. There’s something very freeing about dancing and I love that.”

Finally, Bella was asked about the recent outbreak of mumps on ‘Raw:’

“So I heard about this and I guess I’m happy that I’m not there right now. I actually haven’t talked to my [wrestling] friends but I guess something crazy’s going around. Thank God he’s been on the movie set and not in the ring so we both are clear of it.”

If you’re interested in hearing more from Bella and Cena, the following video may be of note to you, as the focus is on a conversation between the two that seems to be rather awkward. 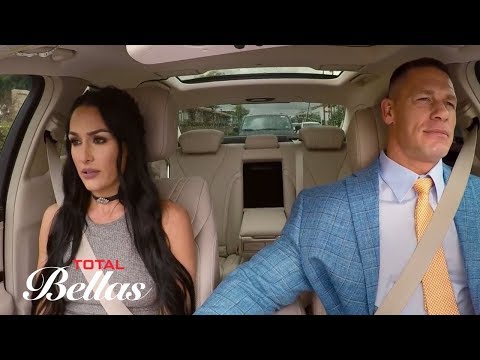 Have you ever had the mumps? Have you followed Bella’s journey on this season of ‘Dancing With The Stars?’ 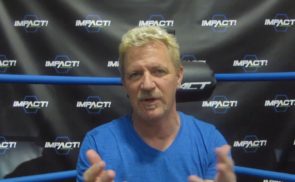 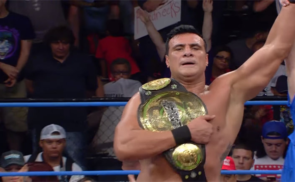 What Role Will Alberto El Patron Play at “Bound For Glory?”