The Elite have uploaded the latest episode of ‘Being The Elite’ to their official YouTube channel. It is titled ‘Cease And Desist.’

The latest episode of Being The Elite focuses on The Young Bucks, Cody Rhodes, Adam Page and Marty Scurll who makes his first appearance in a few weeks as they travel around the U.K. for the ‘War of the Worlds’ tour.

As you can expect, this episode is full of hilarity as the group attempts to use the “Suck It” catchphrase from D-Generation X, only to encounter a problem! We highly suggest watching to see how they deal with it.

When you’re done, what did you think of the episode? Which character on the show is your favorite and why? 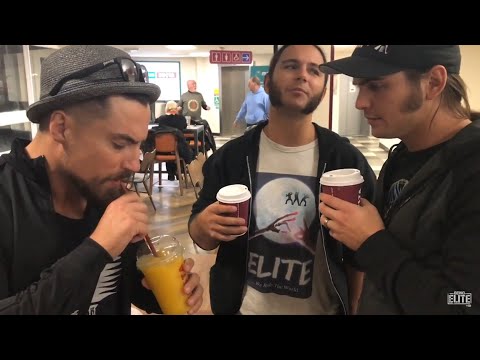 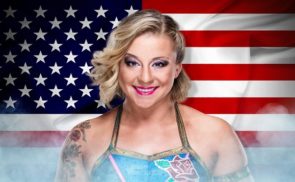 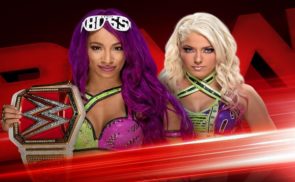