On this episode of Being The Elite, the stable follows up on their attempt to kill Tama Tonga in episode 66 after he is found alive.

The episode features Matt and Nick Jackson, Cody [Rhodes], Tama Tonga, Kenny Omega and Fat Masa. By the conclusion of the episode, one of these men will meet their end. Who will it be? You’ll have to watch to find out.

Being The Elite, for those unfamiliar, is a series created by The Elite. The Elite consists of Kenny Omega and The Young Bucks and is a part of the larger Bullet Club. The series focuses on Bullet Club and their lives with a hilarious scripted video each week that follows a vlog-like format.

What was your favorite part of the episode? What’s up with that hearing ability you see one of the Bullet Club members have? 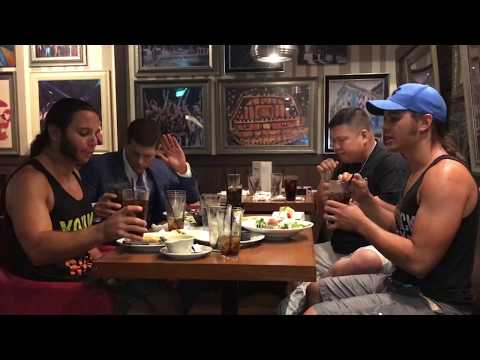 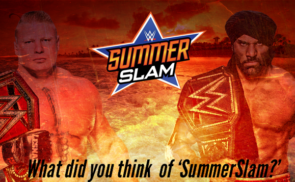 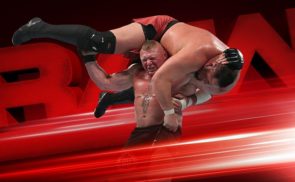 Tags: Being The Elite, Bullet Club, The Elite