Did You Really Think That Baron Corbin Was a Bad Guy?

Did you really think Baron Corbin was a bad guy? 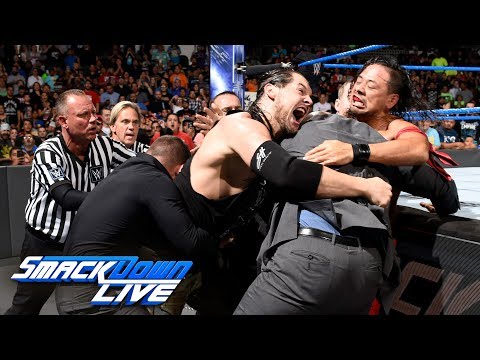 When Baron Corbin came out during ‘Smackdown Live‘ this past week to fight Shinsuke Nakamura as shown in the video above, he yelled at a young child in the audience in his character. This would ultimately lead to the child crying.

Later in the night after the conclusion of 205 Live, Corbin would return to the ring and found the kid and reportedly talked with the family and held the kid. You can see him smiling in the picture. This was obviously out-of-character as Corbin is currently a heel and Mr. Money In The Bank following the ‘Money In The Bank‘ pay per view.

Since we published this meme, a video has been shared on Twitter featuring a video version where Corbin takes the child from the crowd and sits him on a barricade to hand him his shirt.

Corbin would respond to an article on this topic by IWNerd and explain that he doesn’t care and that is family.

Actually that was family I don't care about other people's kids . Know your fact before tweeting like you know something.

Additionally, you can find me on Twitter at @SOSNH1995. We also want to remind you that we have a Newsletter you can sign up to. This will allow us to send you the best news in one place via an email. We also have the Wrestling Rumors app that we encourage you all to download to get updates faster than they release on our various pages. It is available on Android and iOS devices. 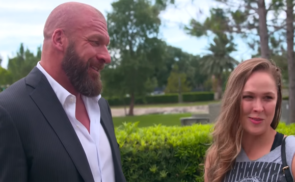 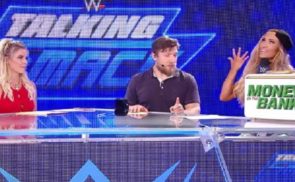 “Talking Smack” Has Been Canceled