Wrestlers around the world are making a name for themselves in the industry, yet Australian and New Zealand wrestlers seem to be drawing the short end of the stick. No longer will they stand for it. Mick Moretti wants change.

Independent Australian wrestler Mick Moretti has released a video promo where he explains that he is intent on starting a revolution, using the hashtag #youreGonnaNoticeUs (Note that the y in you’re isn’t capital).

Moretti tweeted out and posted a Facebook video where he explained that Australian and New Zealanders are constantly being overlooked and ignored, despite their ability to produce world class talent as evidenced by wrestlers like Emma, Murphy, Billie Kay, Peyton Royce and others.

It was being placed in the ‘rest of the world’ category in the WCPW Pro Wrestling World Cup that gave Moretti the motivation to create this video, start the revolution and make a change.

He is currently in America, attempting to do whatever he can to help his cause in getting talent from these countries noticed by promotions and fans around the world.

If you are a promoter looking to book Moretti, you can find his booking information at [email protected] 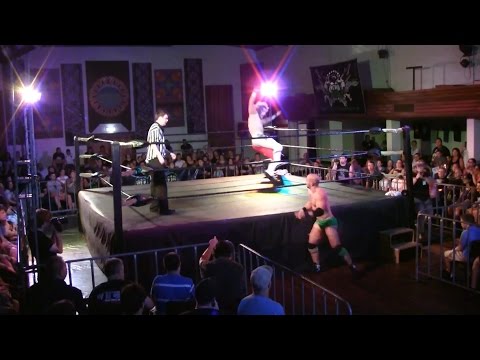 This brings a smile to my face knowing that an Australian wrestler is trying to make a change. As an Australian, I feel that the rest of the world doesn’t see what we can bring to the table, despite the current Australian talent in WWE. All of whom, may I add, are underrated. Heck, Emma is my favorite female wrestler of all time. I’ll sum up what I think of this message in one hashtag… #youreGonnaNoticeUs.

What do you think of this message? Does this make you care about the Australian and New Zealand wrestling scene at all? Let us know in the comments below or over on our Facebook page or Twitter account. Alternatively, you can follow and interact with me over on my Twitter account at @SOSNH1995. 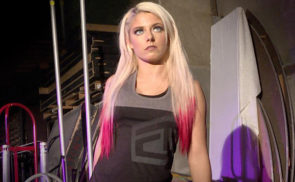 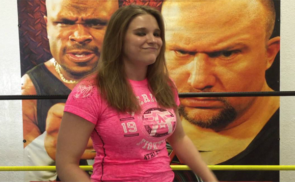