NXT is constantly re-writing the rulebook on women’s wrestling, as its “Four Horsewomen” have taken the wrestling world by storm. One of the brand’s newest recruits, Cassie McIntosh, was recently profiled by WWE.com. Below are some of the highlights from the piece.

She was asked what transitioning from Australia to the United States was like:

“It hasn’t been too hard. It’s everything I’ve ever wanted, which makes it a little easier. The other thing that helps is that I’m here with my best friend, Jess McKay. Having her with me, I haven’t gotten homesick like I expected to. We keep each other grounded. It’s made everything a lot easier.”

She discussed being trained by ECW, WCW and WWE star Lance Storm:

“Lance is the best. He has this way of explaining things that you’d never think of. It’s the small things that made the bigger picture come together. Lance was great to me.”

McIntosh said one person in particular inspired her to get into wrestling:

“Someone who inspired me from the very first time I saw him was Eddie Guerrero. Oh my God, I can still watch everything he’s done. He made you believe everything he said and did. For me, he was the one.”

The Australian said the finish line for her is to be a star in the Divas division:

“Obviously, the main goal is to be on the main roster and become champion, like everyone does. But I want to be here as long as I possibly can. This is my dream. There’s nothing else I want to do with my life. Being here in NXT, I want to be the leader, the top girl. Jessie and I have a dream of creating a division within the division, for tag teams. We really would love to introduce a women’s tag team division and get that rolling in NXT. I can’t wait to see what the future holds. It’s really exciting to think about.”

Good luck to her as she takes this next step. 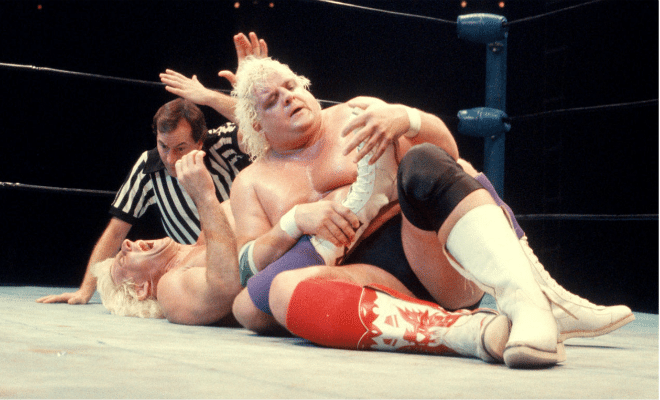 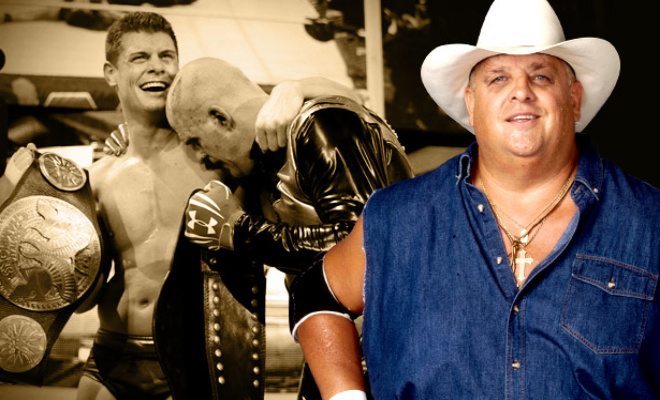 Goldust Comments on the Death of His Father Dusty Rhodes