Former WWE Superstar Brodus Clay, now known as Tyrus in TNA, recently spoke with Total Wrestling Magazine about a variety of topics related to his wrestling career. Below are some of the highlights from the article.

Tyrus spoke on his initial thoughts on the “Funksaurus” gimmick in WWE:

“When they originally started talking about maybe going in that direction, I really didn’t know what to think of it. I wasn’t really sure it was going to be a good idea at the time, but I had to put my own spin on it and make it something that I could actually do. But you know, I had a good team around me, so there was a lot of people to help me like Dusty Rhodes, Mr. McMahon, Bill DeMott, Road Dogg and Mike Rotundo. That was a really solid base to build from and they were all tremendous about helping me with the character stuff, so I had a good team around me and they helped me make it happen.”

On working with Matt Bloom, also known as Jason Albert and Tensai, during the later part of his WWE run and whether it could have been more:

“Yeah you know, honestly, I racked my brain about that for a long time, but I don’t know. Matt was one of the greatest pros I ever worked with, he’s just a solid, stand-up guy. He’s not even just a good big man, he’s a talented wrestler and entertainer, and he’s smart, he has a lot of knowledge. There was talk at times that we might run with the tag team titles, but again, it’s just one of those things that didn’t work out that way. That may always be one of those things that I just don’t understand, but I really enjoyed the time that I worked with him.”

He also said he felt his WWE release was coming over the summer:

“In a way, yeah, because we really stopped talking in the last few months. There wasn’t very many bookings and things like that, so I had a feeling that at some point it could happen and I was unhappy and wanted to move on to other things. If I wasn’t going to be used or be getting the same opportunities as before and not wrestling every week, I just didn’t want to be one of the guys sitting on the sidelines, so when the time came I was ready to move on.”

More from the article can be read here.

People seem to be split on him, but I was always entertained. Glad he has found some stability in TNA. 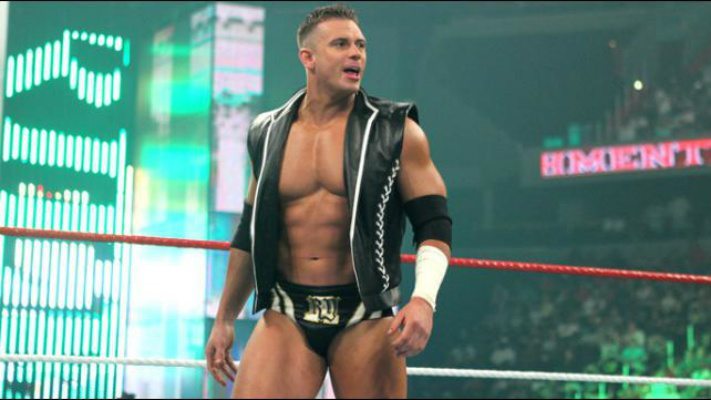 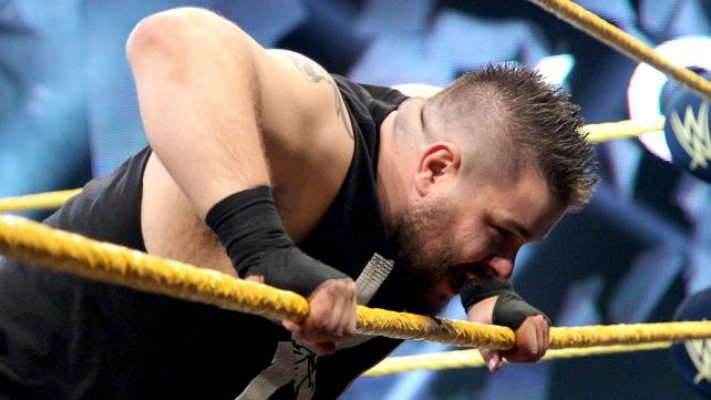