TNA Wrestler Knux May Be Done With the Company

It has been turmoil in TNA land over the past few days. Wednesday night, Dave Meltzer of The Wrestling Observer reported the company would be losing its television deal with Destination America in September, effectively leaving “Impact Wrestling” without a home. Many within TNA have taken to social media to publicly discredit the rumors, and the company even issued a statement Thursday.

However, it does not appear it is done restructuring.

As noted by many, TNA recently moved The Menagerie stable to its alumni page on its website. This would indicate the group will no longer be appearing on television, as it hasn’t in some time. In addition to that, Crazzy Steve and Rebel, two members of the stable, were moved to have their own separate profiles.

Not mentioned is Knux, who currently has neither on the website. This is leading many to believe the former Aces & Eights member has departed the company after three years.

The 36-year-old was perhaps best known in WWE as Mike Knox, where he debuted on its version of ECW. His role was as Kelly Kelly’s protective boyfriend, earning him heel status. His career in WWE came to an end in 2010, where he made the jump around the independent circuit and eventually into TNA.

His most successful run in TNA came as a member of the Aces & Eights faction, where he alongside the rest of the group headlined multiple TNA events. The group came to an end though at finish of 2013.

The Menagerie then debuted, with him leading the way with the group. Much like Rob Terry, who starred as The Freak in the faction, it appears the removal of his profile is the end of his tenure in TNA Wrestling.

I liked the concept of the group, but it never took off. Shame. 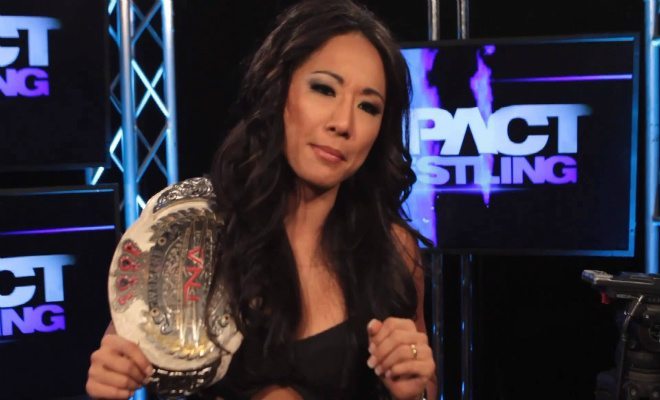 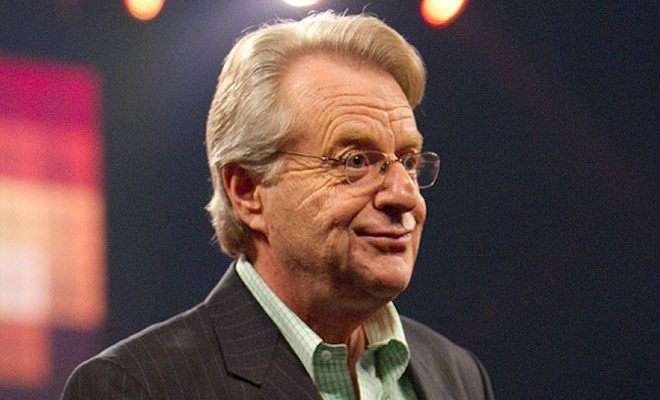