Former WWE Superstar Santino Marella has been seen on television lately and in good spirits as he promotes his new film, “Jingle All the Way 2.” Unfortunately for the former WWE Intercontinental Champion, he did not receive good news this week.

Well folks bad news, we had semi-emergency surgery today, had to remove all the hardware in my neck, not sure what recovery will entail

The 35-year-old was among WWE’s most popular stars, but his in-ring career was cut short earlier this year after persisting neck and back injuries forced the “Milan Miracle” into an early retirement. He announced his intentions at a WWE live event.

However, he revealed shortly thereafter he was looking to make a comeback to the ring, and it ultimately depended on whether his body was going to allow him to do so. He has been keeping fans updated with his progress on his Twitter account.

Neck injuries have been the source of many troubles for wrestlers in the past. Edge was forced into retirement due to similar circumstances back in 2011, and “Stone Cold” Steve Austin also dealt with troubling issues with his neck as well.

No word at this time as to whether this will be the end of Santino Marella for good in the ring.

Unfortunate. Even if he’s a joke character, he was thoroughly entertaining. Best wishes to his health. 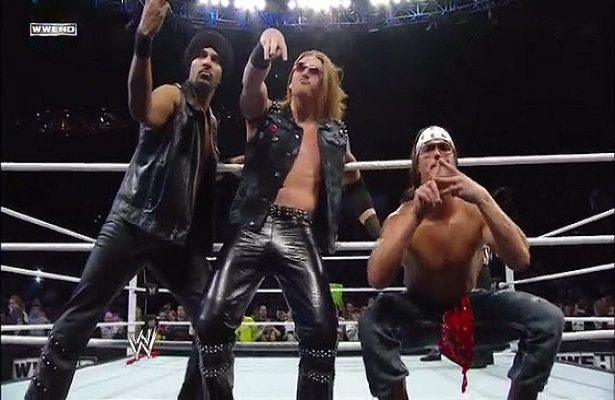 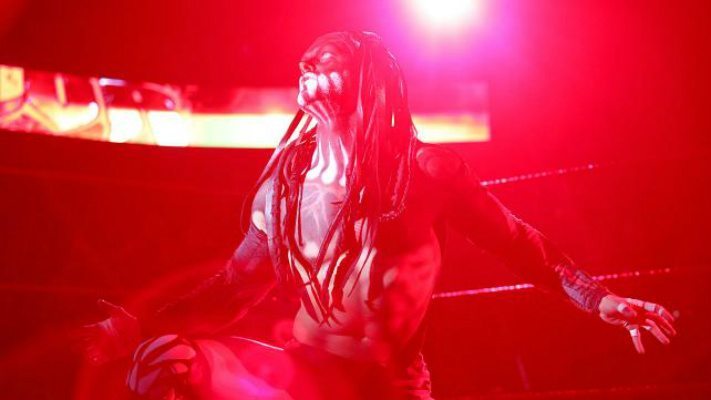