Ron Simmons Talks The Rock, Dusty Rhodes and His Catchphrase

WWE Hall of Famer Ron Simmons has “charmed” the WWE Universe with his famous catchphrase “Damn,” his time in the APA and other endeavors throughout his career. He recently spoke with Slam Wrestling about his career and some of the people in it. Below are a few highlights.

He spoke on helping The Rock get his start with the Nation of Domination:

“That’s how he got his identity. They didn’t know what to do with him. I was able to help The Rock get over on the mic, to help him with his personality, with some of his catchphrases. He got a lot of this from me and I was glad to help giving him an identity.”

“It was just a matter of time before he found his niche, his own identity. He had tried to come along and do stuff that his family background was doing. They didn’t want a younger version of High Chief Peter Maivia. They wanted him to find his own identity and being himself. And that’s when he took off. It makes me feel good I had a little to do in this.”

Simmons gave his thoughts on the passing of “The American Dream” Dusty Rhodes:

“I started in Florida Championship Wrestling and he had more of an impact on my career than anyone, but Hiro Matsuda. When I was told about his passing, it was like if time had stopped, I couldn’t believe it. The last time I saw him was during the WrestleMania weekend. He was such a great guy. He always wanted to make sure that you remembered the fundamentals, the basis of what the business was built around. He always told me to never become too big to forget about the people, to always stay in touch with the people. He wasn’t the greatest worker on Earth, but he was so good talking to people.”

The man formerly known as Farooq also detailed how his catchphrase came about:

“Let’s just say I’d jump off the top rope and I’d sprain an ankle or I would miss a move or something, and the first thing I’d yell out was ‘Damn!’ and the people in the first few rows could hear me say that. Every time I was coming back to a city, the fans would notice that every time something would go wrong, I would say ‘Damn!’ and as I kept coming back to each of the cities, I noticed that they would all start chanting ‘Damn!’ One day I asked Bradshaw what they were doing.

“I think they’re talking about you,” he said.

“Well, every time you do something and it’s not right you say ‘Damn!’ and that’s what they’re saying.”

“The writers picked up on that too. So we were in Chicago and Booker T and John Cena were doing something and they asked me to just walk on stage and after Cena was done talking just to say ‘Damn!’ and see the response. And it got over with the fans. You never know what people are gonna like, right?”

More from the piece can be found here.

DAMN, what a good interview! 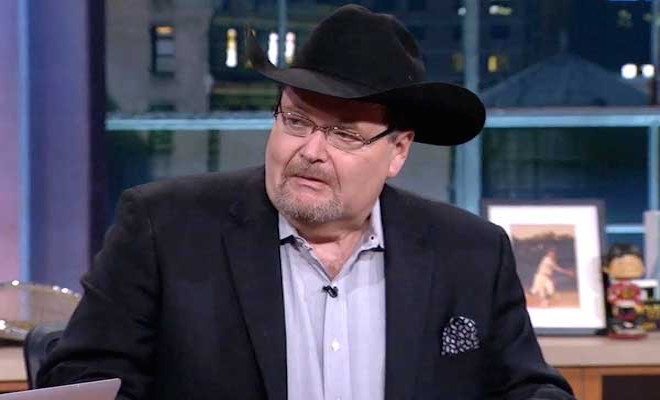 Jim Ross Discusses Alleged Heat Between He and The Big Show 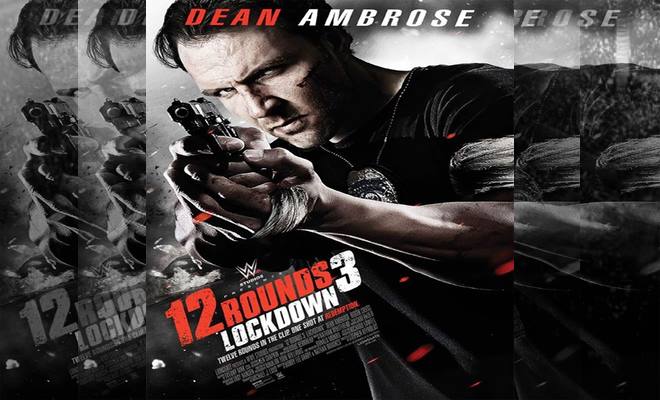