RVD’s attendance at Madison Square Garden was confirmed in an article on WWE.com. Van Dam confirmed he was at the event in support of his friend, Booker T.

Van Dam hasn’t been seen in a WWE ring since a cameo appearance in 2009’s Royal Rumble match, however has worked in TNA since 2010, winning the X Division title and TNA’s World title during his tenure with the company.

Speculation over RVD’s future had been mounting over the past few months as RVD commented on ‘life after TNA’ during a radio interview.

When WWE.com questioned Van Dam as to if he may ever return to WWE, he responded “There’s always a chance.”

UPDATE: It’s also been reported that Tommy Dreamer is backstage at the event. 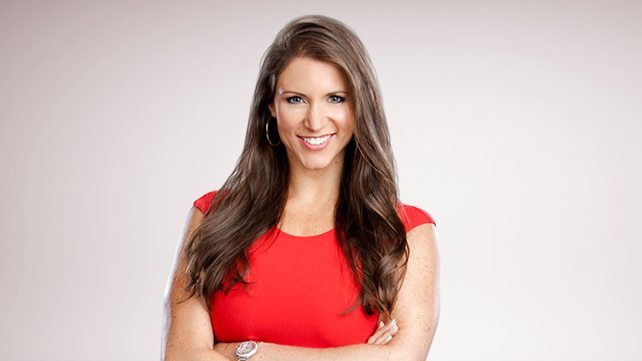 WWE Hall Of Fame As It Happened