Ric Flair to Welcome KENTA to NXT at “NXT Takeover 2”

It has been announced domestically WWE Hall of Famer Ric Flair will have yet another role at an “NXT Takeover” special event, and this time, it will help usher in a new era.

Flair will reportedly officially welcome KENTA to NXT live on the “NXT Takeover 2” special event that will air on the WWE Network next Thursday. At this time, however, it is unknown if KENTA will actually be making his in-ring debut or just appearing live.

It was noted on Wednesday former WWE Superstar Funaki has been impressed with KENTA’s work ethic thus far in WWE, and has taken on a mentor role for the former Japanese star. He is expected to be debuting soon, as he has been a presence at many NXT events backstage.

Flair also appeared at the first “NXT Takeover,” standing in the corner of his daughter Charlotte as she won the NXT Women’s Championship in a five-star match against Natalya.

Never a bad idea to stick a Hall of Famer next to a guy you have a lot of stock in. Very much looking forward to it, for just $9.99 as well. 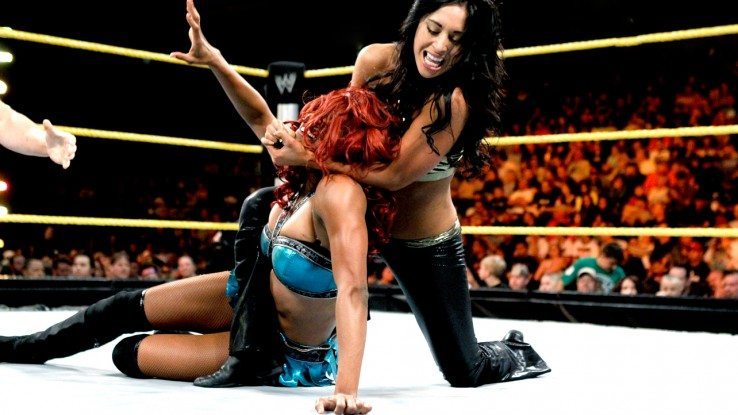 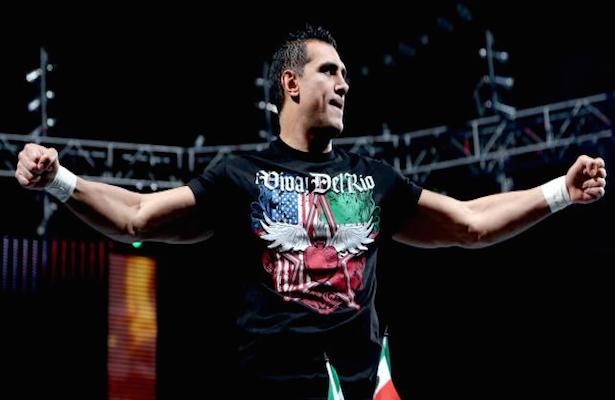