New wrestling promotion Paragron Pro Wrestling has announced a national television deal, according to PWInsider. The outlet reports the new promotion will sign on with Pop TV, which was originally the TV Guide Network. The show is expected to begin airing this summer.

The promotion is headed by West Coast Wrestling Connection frontman Jeff Manning, known within the wrestling world as Morty Lipschitz. Len Denton is booking for it.

Per the outlet, former WWE announcer Matt Striker is producing and directing the program, while former TNA announcer Todd Kenely is the promotion’s voice behind the headset.

Pop TV started in 2014, and perhaps most notable about it is its reach in audience. While Destination America, which is the new home to “Impact Wrestling,” reaches just more than 57 million homes, the new station can be found in more than 80 million households. This will provide the promotion with even more of an outreach than the established company in TNA.

PWInsider reports there was good feedback on the tapings, and the company used state of the art equipment to carry it out.

Well…that isn’t good news for TNA that a new promotion could work that deal. 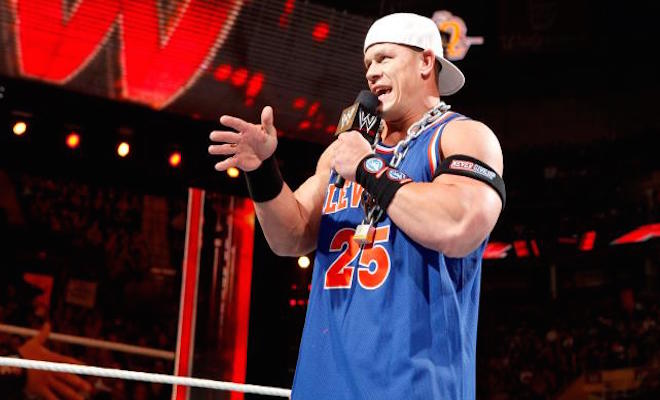